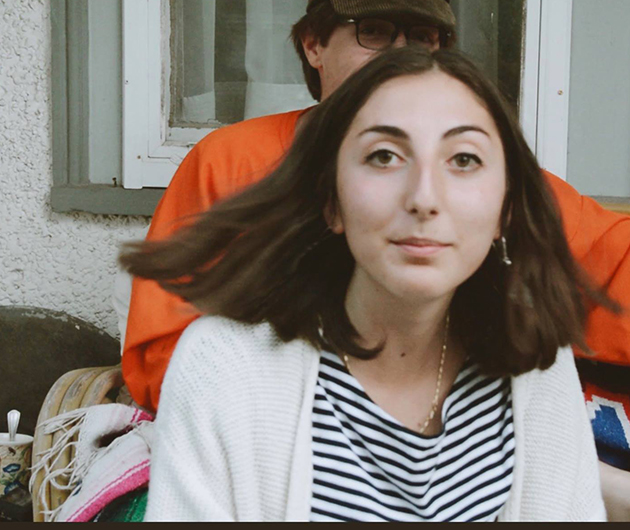 Ariel Bates confidently entered into this world butt-first, five and a half weeks before her due date, and has continued to somehow do everything a little unconventionally ever since. Raised in Newmarket Ontario, Ariel’s strong sense of self mainly developed over the summers she spent at camp and experiences abroad.

Her creative nature brought her to Halifax in 2015, when she began her post-secondary career at NSCAD University. Here she was able to explore a diverse range of interdisciplinary interests, including film, photography, and printed matter. This was also the year she lived in Alex Hall and fell in love with the King’s community. After completing her second year at NSCAD, Ariel’s insatiable curiosity convinced her to transfer to King’s to partake in the Foundation Year Programme. Entirely delighted by that experience, Ariel now remains at King’s and is very excited to be a Jr. Don for Second Floor East.

She’s a really big fan of National Geographic clippings, light particles, Spotify, the mail, and people in general. She has minimal dislikes and a heart of pure gold.