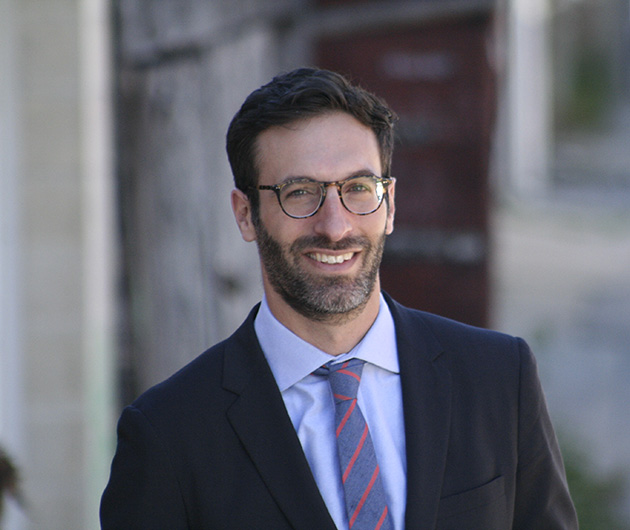 Ben is a Toronto-based lawyer at Stockwoods LLP, one of Canada’s premier litigation boutiques. His broad practice spans corporate-commercial, civil, criminal and administrative law. His experience in civil proceedings includes corporate and contractual disputes, as well as professional liability and defamation matters. Ben has acted as both prosecution and defence in regulatory matters and maintains a criminal defence practice. He has appeared at all level of Ontario courts, as well as the Federal Court and a variety of administrative tribunals. Ben has a particular interest in developing areas of law, including online defamation and cannabis regulation. He has appeared as a guest lecturer on the topics of judicial review and international criminal law at, respectively, Carleton University and the University of Toronto.

Ben entered legal practice in 2011 after clerking at the Ontario Superior Court of Justice in Toronto. He holds a JD from the University of Toronto, a B.A.(Hons) from the University of King’s College and an MSc from the London School of Economics. While in law school, he summered at Kirkland & Ellis in New York City and the Burma Lawyers Council in Mae Sot, Thailand. Prior to attending law school, Ben helped launch Billiter Partners, a consultancy focused on strategic risk and corporate intelligence based in London, UK. He has also worked as a journalist in Dakar, Senegal.

Ben has been an Member of King’s Alumni Association Executive since 2015. He governance experience also includes long-standing involvement with the Ontario Bar Association and The Advocates’ Society. In 2017-2018, Ben Chaired The Advocates’ Society’s Young Advocates’ Standing Committee (YASC), a committee of 40 young lawyers from across Canada. He has also sat on the board of directors of Music Without Barriers, a not-for-profit.