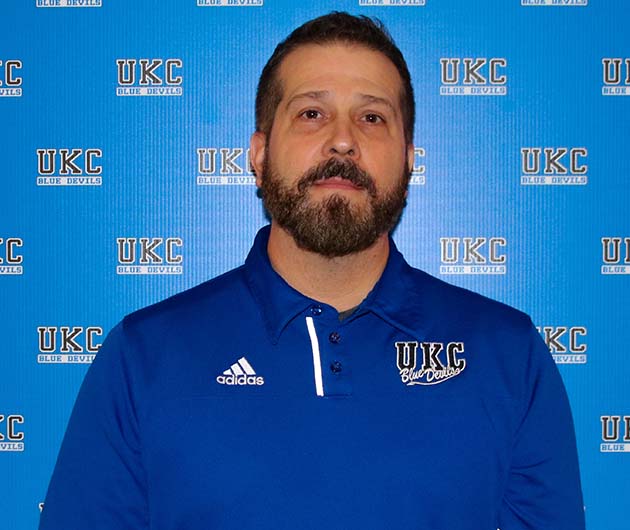 Chad Wadden was born and raised in Halifax and as a young man honed his skills as a player and coach. At Dalhousie University, Wadden was an integral part of the success of the men’s basketball program. While he was Assistant Coach at Dal, the team won four AUS Championships including three consecutive AUS titles in 2014/15, 2015/16, and 2016/17. Prior to that he was King’s Men’s Basketball ?Coach from 2009 to 2013, where he guided the Blue Devils to three playoff appearances and developed All-Canadians J.D. Howlett and Eamon Morrissy. Read more.