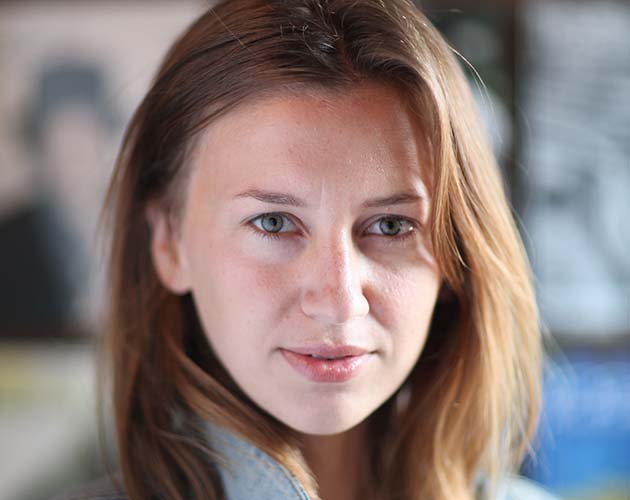 Claire Ward is a documentary visual storytelling specialist. She works professionally as a cameraperson and director/producer in news and documentary formats.

Ward was a member of the founding VICE News team in Brooklyn, NY in 2013, which went on to win several awards for its fearless and enterprising reporting around the globe. As a “producer/shooter,” Ward partnered with correspondents to work on stories ranging from corruption at the Sochi Olympics (Simon Ostrovsky) to the discovery of mass graves in Bosnia (Gianna Toboni) to the aftermath of the fatal shooting of Michael Brown in Ferguson (Alice Speri). Some of her notable works are Life After Guantanamo: Exiled in Kazakhstan and The Cut That Heals. Ward also worked as a Director of Photography for VICE on HBO, where her task was to shoulder the camera and follow the action in her signature immersive and cinematic style. As a DP, she lensed docs about the illegal charcoal industry threatening gorilla habitats in the Democratic Republic of the Congo (Ben Anderson) and the treatment of women in prisons in the United States (Isobel Yeung). She won a Front Page award for her work on “Trans Youth” for HBO in 2018. Ward now works independently for documentary productions around the world.

Ward was previously the Asper Visiting Professor at the UBC Graduate School of Journalism. In her role there she taught documentary production in the Global Reporting Centre. Ward has also taught Master Classes at NYU’s Arthur L. Carter Journalism Institute and has been a visiting lecturer at CUNY and Columbia University in New York.

Morally complicated stories. The bridges to humanity to be found in conflict. Finding nuance in polarising issues. Documenting abuse of power.