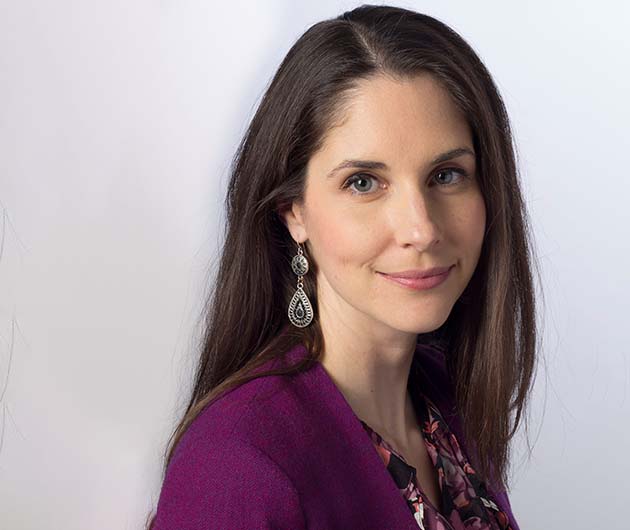 Erin began her journalism career as a chase producer at CBC Newsworld in 1999. She went on to work as a reporter and video-journalist for the CBC in Toronto, Halifax and Prince Edward Island. Erin has a Masters of Global Journalism from the University of Örebro in Sweden and an undergraduate degree in broadcast journalism from Ryerson University.

For the last eight years, Erin has taught journalism at the Nova Scotia Community College (NSCC). She also has experience as an international media trainer in Ghana, Grenada, Tanzania and Vietnam.