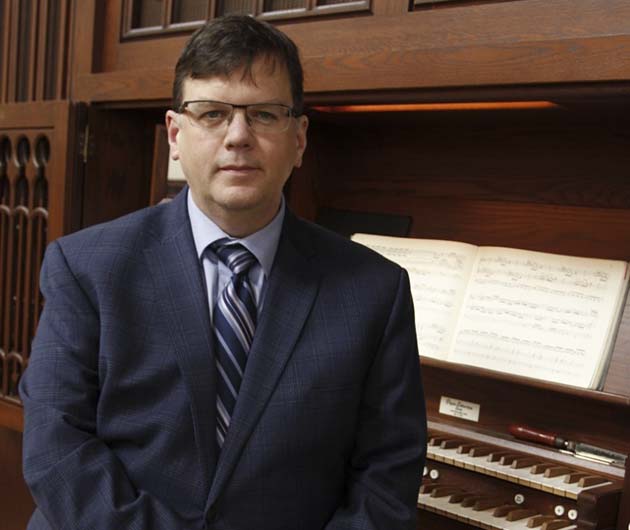 Garth MacPhee is Nova Scotian and a graduate of Church Music at McGill University (M. Mus, 2006), where he studied organ with John Grew and Dr. William Porter. Among his several appointments, he has served as Music Director at St. George’s from 1997-2000; at St. John the Divine in Victoria, British Columbia; and from 2004-2011 at St. John the Evangelist in Montreal, as well as Temple Emanu-El Beth Shalom from 2007-2011.

Beyond his work at St George’s, he is the Resident Musician for the Anglican Formation Class at the Atlantic School of Theology and conducts Seton Convervatory Choir at the Maritime Conservatory of Performing Arts.