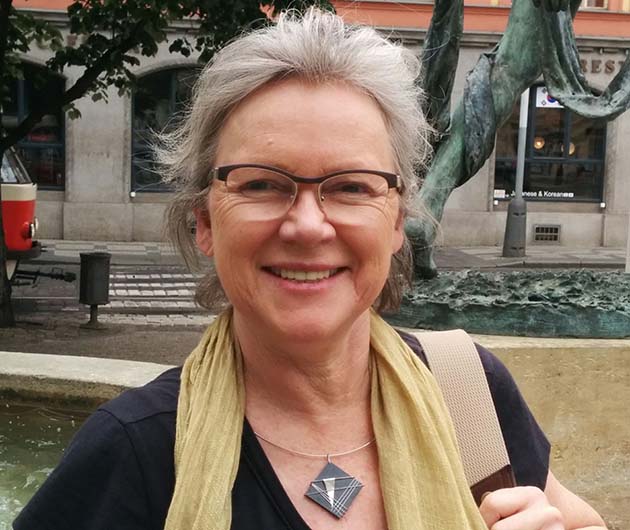 Jane Silcott writes personal essays (true) and stories (not true) about the things in life that confound her. She is the author of Everything Rustles, a collection of essays that was shortlisted for the Hubert Evans Nonfiction Prize in the 2014 British Columbia Book Prizes. She is co-editor, with Fiona Tinwei Lam, of the 2018 anthology Love Me True: Writers Reflect on the Ins, Outs, Ups and Downs of Marriage. Her work has been published in several Canadian literary magazines and anthologies and been recognized with a CBC Literary Award, a Room Magazine Prize, a Readers Choice Award from the Creative Nonfiction Collective and as a finalist in both the National and the Western Magazine Awards. She has a BA in English and Creative Writing from the University of Victoria, BC, and an MFA in Creative Writing from the University of British Columbia. While at the University of Victoria, Jane experimented with a career as “Outer Islands Correspondent” for the Gulf Islands Driftwood, based on Saltspring Island, BC. She also tried other careers – as art director for a children’s publisher in Toronto, and then as public relations writer for Capilano University (then Capilano College) in Vancouver. For the past two decades she has brought those experiences and more to her teaching — first through Langara College, then the University of BC’s Writing Centre, and now as a mentor in the Master of Fine Arts in Creative Nonfiction Program.