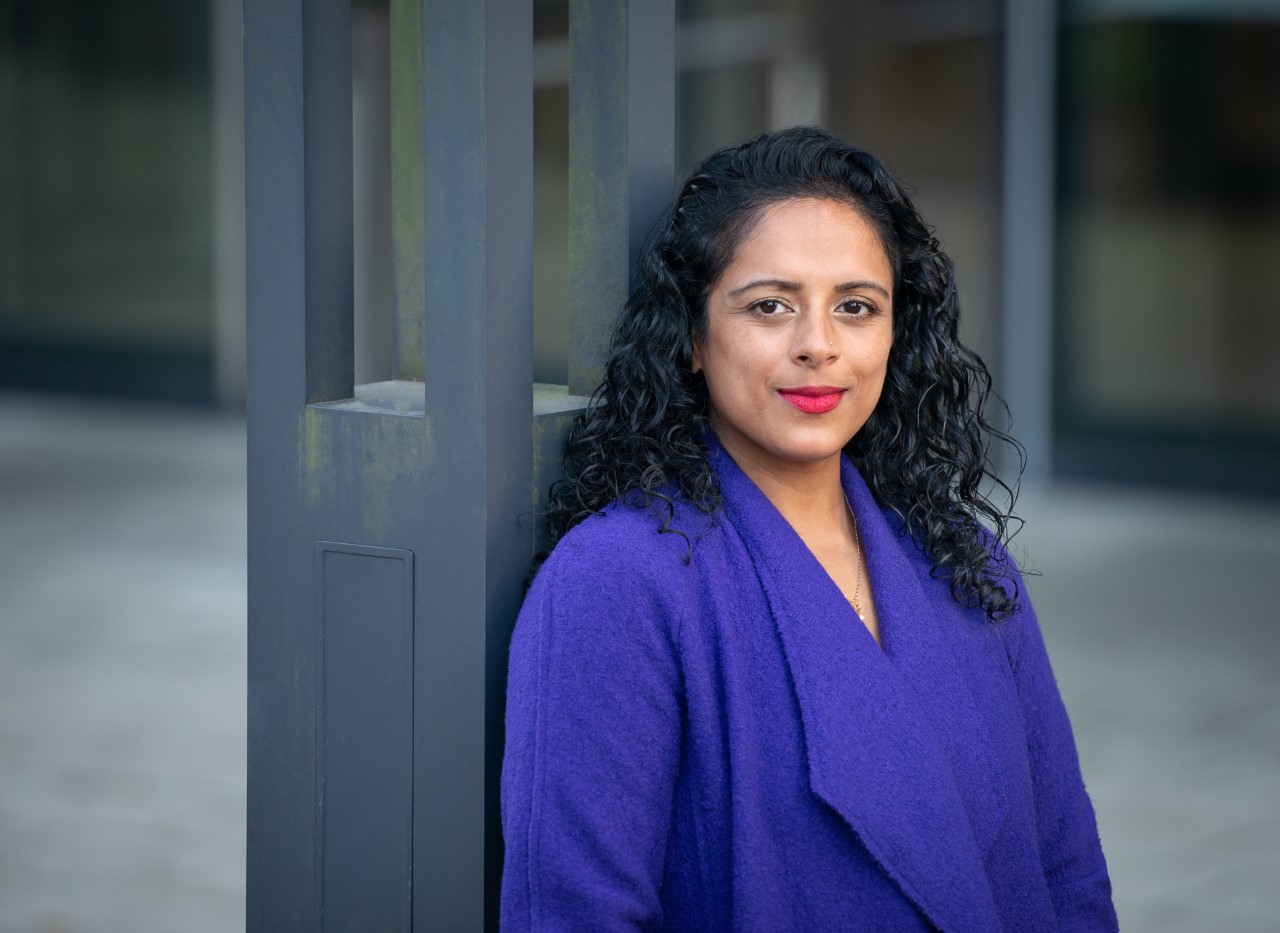 Kelly Roche is a digital storyteller, educator and activator. She has worked at five startups since 2004 and created an innovative hyperlocal news site in Canada’s sixth-largest city: Mississauga, Ont.

Kelly came to King’s after teaching all things ‘online’-related in the journalism program at Humber College in Toronto, where she was the first instructor to use Instagram and TikTok in the classroom.

Kelly was also hired as a consultant, leading anti-racism initiatives and working closely with the deans in the Faculty of Media & Creative Arts to bolster equity, diversity, inclusion and belonging. In 2020 she conceptualized, planned and live-produced an eight-hour virtual symposium, Racism in the Newsroom: The Unapologetic Reckoning in #CdnMedia, with a team of domestic and international students. In addition, she co-created a mandatory two-part course, Reporting for Diverse Communities.

Kelly’s advocacy for all journalism students led to significant – and immediate – policy changes.