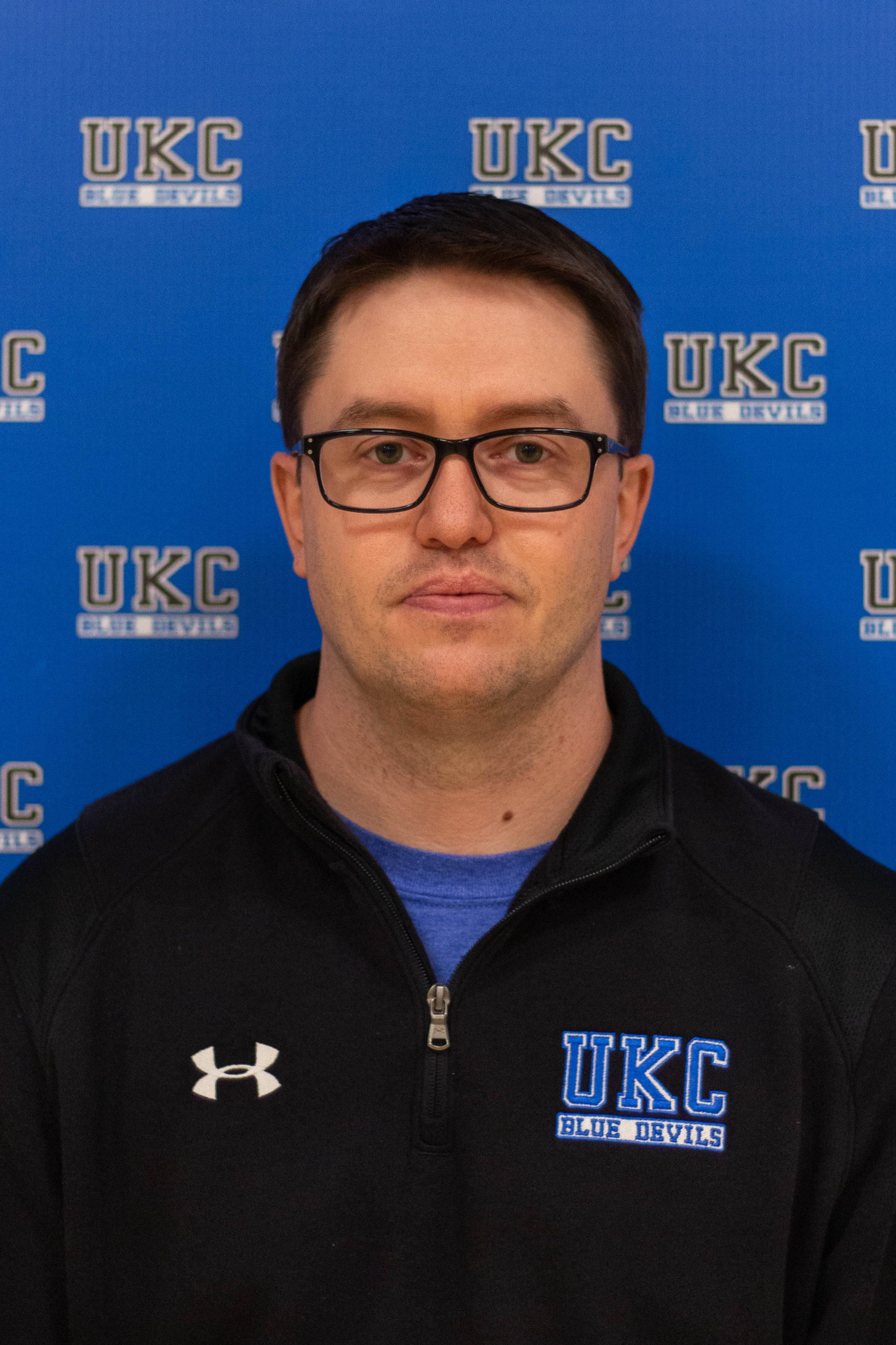 Parker Regan enters his 6th season with the Women’s Basketball Program and 8th overall as a Head Coach in the ACAA, having spent 2 seasons with the Dal AC Rams. Previously, Parker was the Head Coach of the Sir John A MacDonald High School Girls program for 3 seasons.

In each of his first five seasons, King’s has made the playoffs every year and have seen their winning percentage increase each season. In 2018-19 the Blue Devils had their first playoff win in 7 seasons reaching the ACAA Semi-Finals. In 2019-20 the Blue Devils made their first ACAA finals appearance in 13 years claiming the Silver Medal. The team was nationally ranked for 9 weeks, coming in as high as 13th in the CCAA.

Parker has coached with the Thunder Selects Program for 12 years, 8 as Head Coach of High-Performance teams, working with age groups ranging from U14 to U17, and currently serves in the role of Technical Director with the club since 2018.

He introduced the King’s Basketball Academy in the summer of 2016, which provides camps, clinics, and skill sessions throughout the year. These sessions have been held in Halifax, as well as other Nova Scotia communities and New Brunswick.

Parker holds a BA in Human Kinetics from Saint Francis Xavier University, a B.Ed from the University of Maine at Fort Kent, and a Graduate Certificate in Sports Psychology from John F. Kennedy University as well as an NCCP Train to Compete (Trained) coaching certification. He is currently a Physical Education teacher at Ellenvale Jr. High School in Dartmouth, NS.