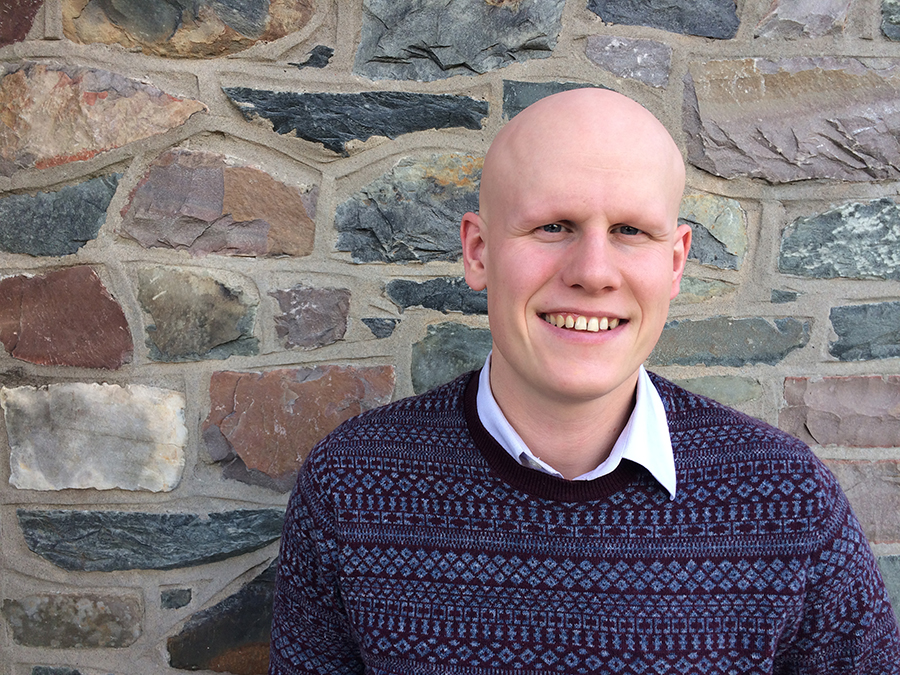 Rory MacLellan joined the advancement office in 2015, and handles web and social media duties. He is from Halifax and graduated from King’s in 2010 with a BA in Philosophy. During his time at King’s he played rugby, took part in a dozen or so KTS productions, and was part of the opening staff of the King’s Co-Op Bookstore.

Rory is also the coach of the men’s rugby team in the athletics department. Rory has been involved with King’s rugby since 2005, first as a player and now as co-coach.