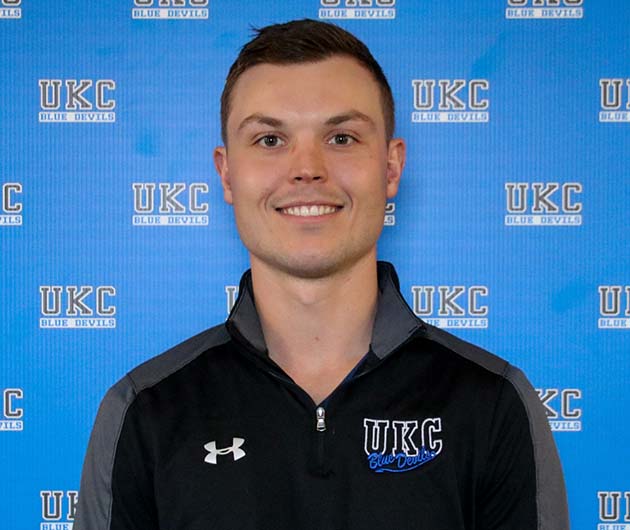 Ryan MacIntosh played badminton for King’s for four years while he was a student. He went to nationals in 2009, where he placed sixth, and again in 2011, placing fifth. In 2009 he won the Eileen Harle award for sportsmanship and fair play. Ryan was also a two-time conference all-star and team MVP. He won the Norman Grant award in 2011 and was a member of the Nova Scotia Canada Winter Games team in 2011.

Ryan was appointed assistant coach at the University of King’s College in 2011. At the 2012 ACAA Awards, Sarah Kraus claimed the women’s singles title and Jana de Waal was named female rookie of the year.