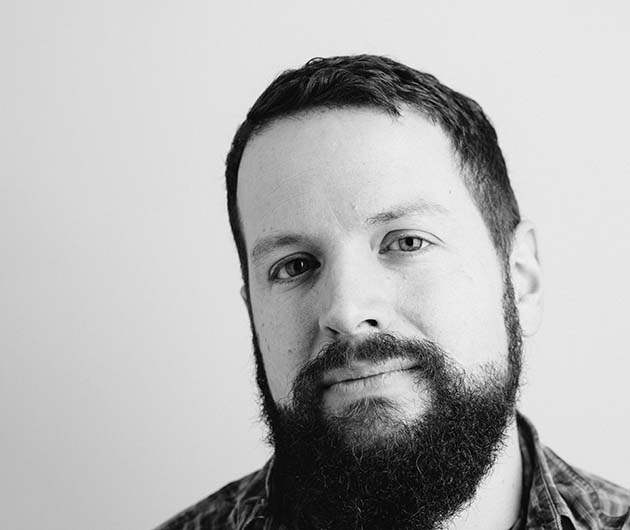 Simon Thibault is a Halifax-based journalist, writer, editor, and radio producer who works in both English and French.

A graduate from University of King’s College one-year Bachelor of Journalism program, Simon’s work has been featured in publications such as The Globe and Mail, The Huffington Post, Chatelaine, Vice, and is a former columnist at Xtra, Canada’s LGBTQ news source. He has produced radio work for both CBC and Radio-Canada, and was a contributor to UNIS-TV’s national current affairs program Couleurs Locales.

As a food writer, Simon has been featured on CBC Radio’s As It Happens, NPR, The Social, and on various podcasts and websites throughout North America.

Outside of his work as a writer, he has worked as a developmental and substantive editor at Nimbus Publishing and Goose Lane Editions. He has been a judge for both the James Beard Awards, as well as the International Association of Culinary Professional Awards. He is a former programmer for the Terroir Symposium, Canada’s largest culinary and hospitality event, as well as Devour! The Food Film Fest.

His book, Pantry and Palate: Remembering and Rediscovering Acadian Food, was shortlisted at the Taste Canada Awards in 2017, as well as the 2018 Gourmand Awards. Pantry and Palate was featured in The Globe and Mail, The National Post, NPR, CBC Radio, and Radio-Canada, and the recipient of a starred review in Publishers Weekly.

In 2015, his documentary The Cajun Reconnection was produced in connection with the Southern Foodways Alliance’s podcast, Gravy.

In 2020, he was awarded a Marian Hebb Research Grant, for research on a new project that looks at the culture and systems around grains in North America.