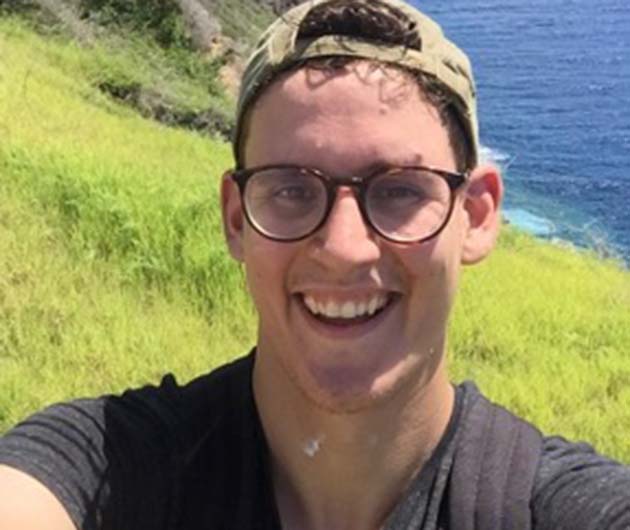 Chris is currently completing his SSHRC-supported Doctoral dissertation entitled “An Empire of Plunder: Slavery and the Prize Economy in the British Caribbean, 1739–1763.” His research explores the intertwined histories of slavery and the British Empire in the Atlantic world, focusing on the enslavement of Black captives during Britain’s eighteenth-century wars. Drawing on extensive archival research in the UK, the US, Bermuda, and Antigua, he shows how Black sea-goers navigated the wartime Caribbean as European empires increasingly read Blackness as a marker of enslavability.