It’s all around you.

In King’s living and learning community, ideas take root not only in lecture hall, but also while you’re participating in the vibrant extracurricular life on campus.

Nearly every King’s student participates in a group or society, like the King’s Theatrical Society, an entirely student-run theatre company with the highest per-capita participation of any student society in North America.

King’s has 8 Varsity sports teams, and non-competitive athletic programming for fitness and fun.

1 out of 3 students have an on-campus job during their time at King’s. They’re a great way to contribute to the King’s community while developing employable skills and earning income.

You’ll take part in King’s beloved traditions, some of which have been passed on for generations, and some that are only or only two or three years old.

King’s has a chapel community that gives people of any faith or none opportunities to explore religious thought, go on wilderness retreats, and participate community outreach, social justice and volunteerism.

The chapel also has two choirs. The chapel choir, under the leadership of Interim Director Garth MacPhee, is for experienced choristers that tour and perform major works in concert, while the King’s Chorus is a fun way for you to learn great music through masterwork concerts.

Since its founding 1789, King’s students have been living and learning in community. King’s campus is designed based on the Oxford-Cambridge model of small colleges. In this ancient model, the College around the quadrangle (the ‘Quad’) is a place where you’ll live and learn together in community — a refuge from a fractured, chaotic world where you have quiet and time for deep study and real friendships that will fuel your future success. ‘Quad life’ is part of our long history and one of our many proud traditions. 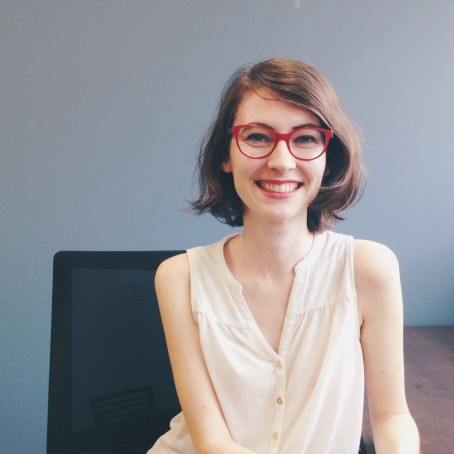 Find out more about life at King’s