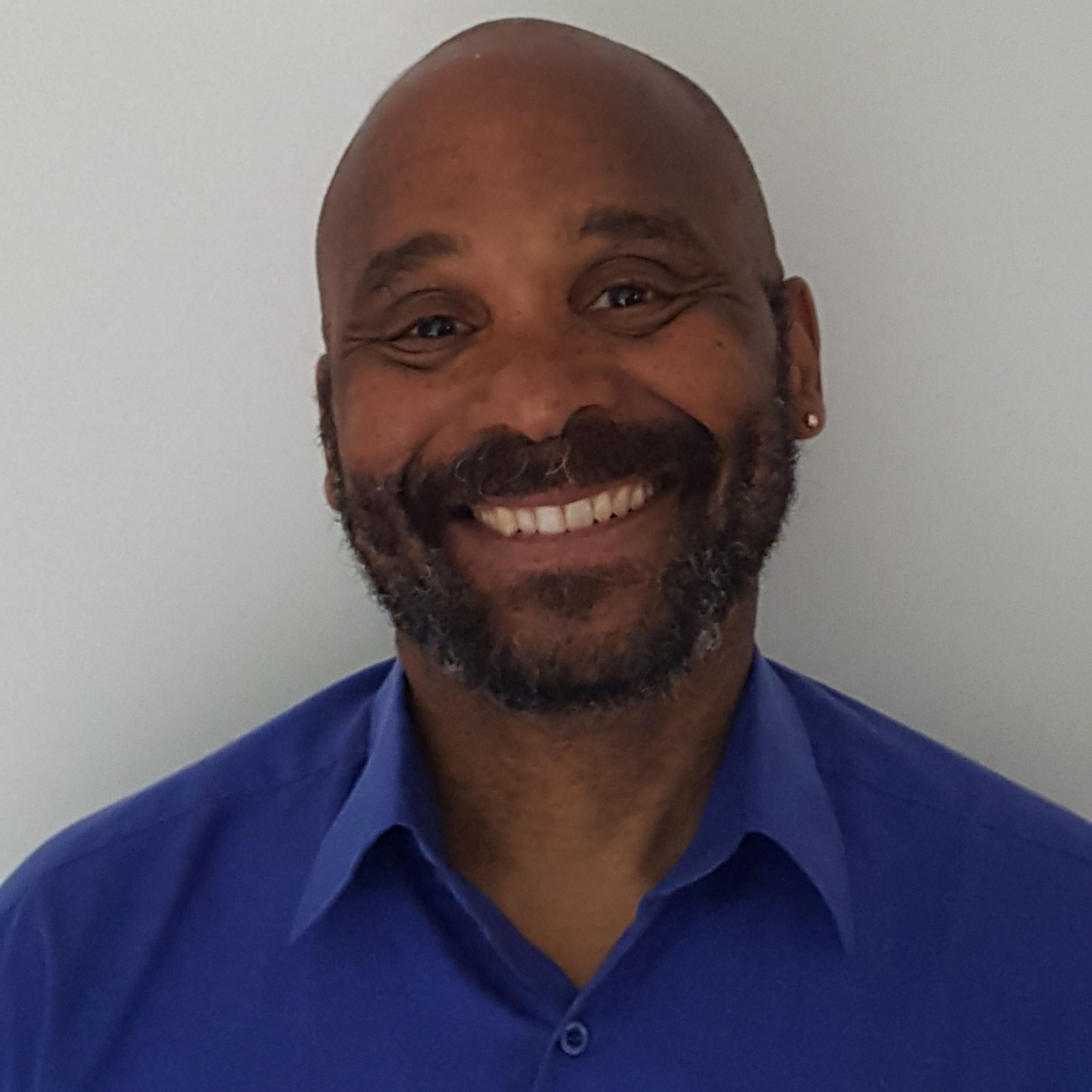 Before joining the Observer, the Ottawa-based, award-winning journalist and author spent 26 years honing his skills at the Canadian Broadcasting Corporation as an investigative producer. Records obtained from federal access-to-information and provincial freedom-of-information requests drove a lot of his work which included investigations into prescription drugs, Tasers, medical devices, nursing homes and school violence.

David teaches at the schools of journalism at Carleton University, the University of King’s College, and Ryerson University, and has co-authored three journalism textbooks and two user guides on freedom-of-information laws and privacy, respectively.

He is also an access-to-information and data-journalism consultant who has run workshops for organizations including Humber College, TV Ontario, the Magazine Association of BC, the Canadian Association of Journalists and NICAR.