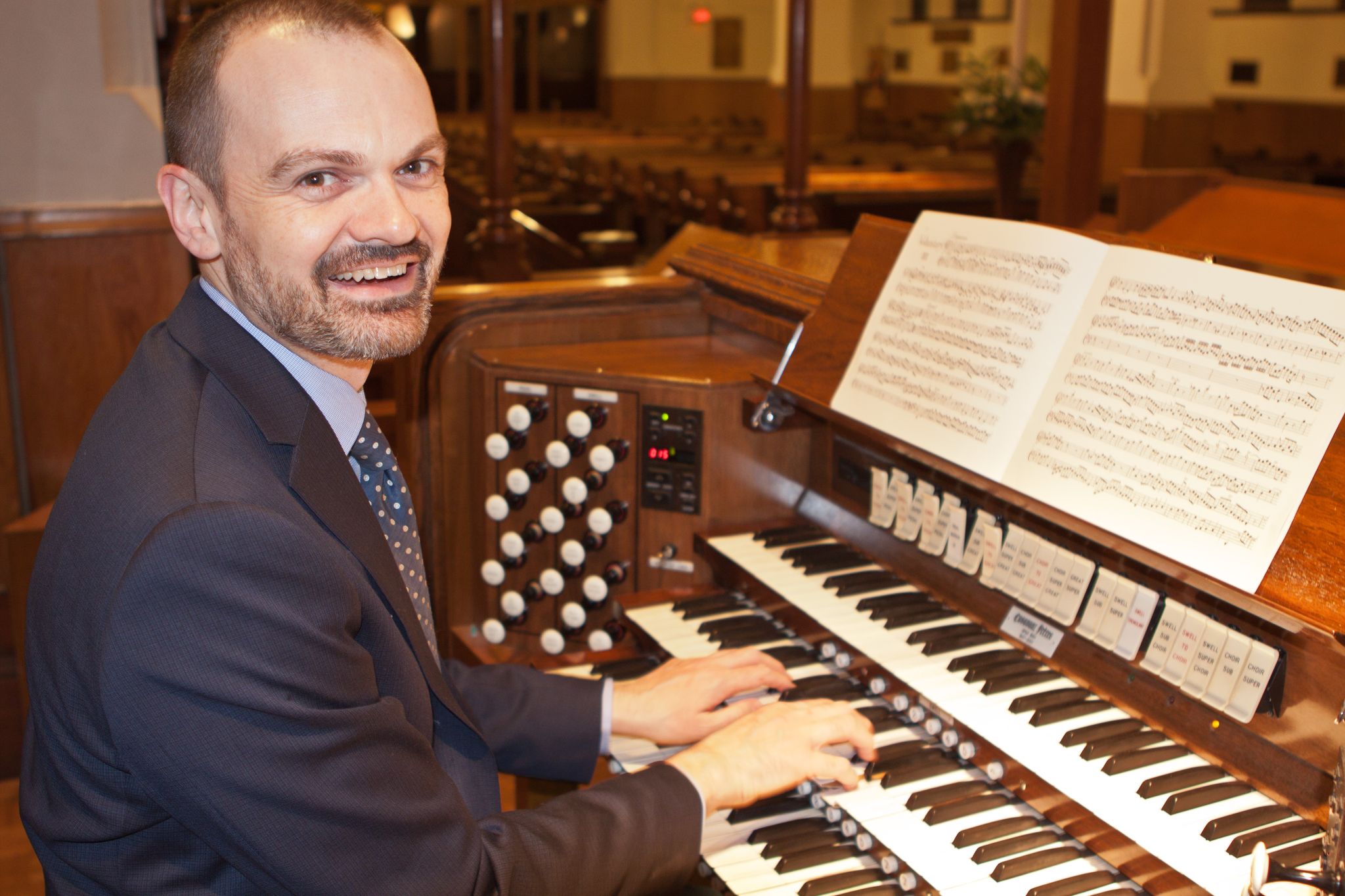 Prior to coming to King’s he was Director of Music at the Anglican Cathedral Church of the Redeemer in Calgary, Alberta, a position he combined with teaching organ at the University of Calgary and performing organ and harpsichord with the Calgary Philharmonic Orchestra.

From 2000-2015 he was Head of Organ Studies at Mount Royal Conservatory in Calgary, where he worked alongside Simon Preston on the International Summer School (2000-2009), and he was Artistic Director of the Calgary Organ Festival (2010-2015). He was awarded the Distinguished Teaching Award (Credit Free) by Mount Royal University in June 2014. He held the University of Calgary’s Cantos Music Foundation Organ Scholarship, a guest faculty position, celebrating the inauguration of the new North German Baroque organ built by the Ahrend Organ Company of Germany from 2006 until 2009.