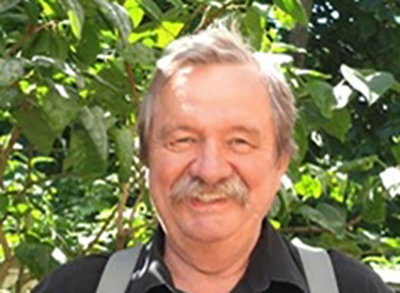 Ronald Huebert is a professor in the Dalhousie Department of English and Carnegie Professor at the University of King’s College, where he contributes both to the Foundation Year Programme and to the Early Modern Studies Programme. A graduate of the University of Saskatchewan (BA) and the University of Pittsburgh (MA, PhD), he has been Chair of English at Dalhousie and Editor of the Dalhousie Review. He has also been a Visiting Fellow at the Huntington Library, San Marino, California, and at Clare Hall, Cambridge University.  He loves theatre, hockey and baroque music, not necessarily in that order.

Dr. Huebert’s current research focuses on the development of privacy in early modern literature and culture.