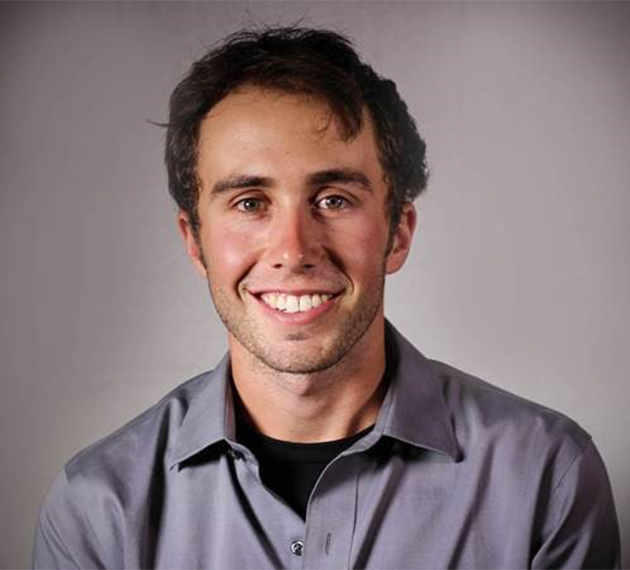 Scott’s relationship with the King’s community began in the Foundation Year Program and the Early Modern Studies Program and it continues today in his role as the Student Communications Coordinator. He’s grateful to know from first-hand experience how important vibrant campus life, heavy-hitting humanities academic experiences and on-campus justice are for King’s students. These pillars of King’s life guide his communications to King’s students—catch them in the bi-weekly King’s News, memos and social media posts.

After graduating with a combined Honours in EMSP and English from King’s and Dalhousie, Scott completed his MA in English at McGill University. At McGill, he researched the nature of early public communication and the depiction of political scandal in popular print media from the early seventeenth century. If you’d ever like to hear about the salacious Overbury Affair, drop him a line!