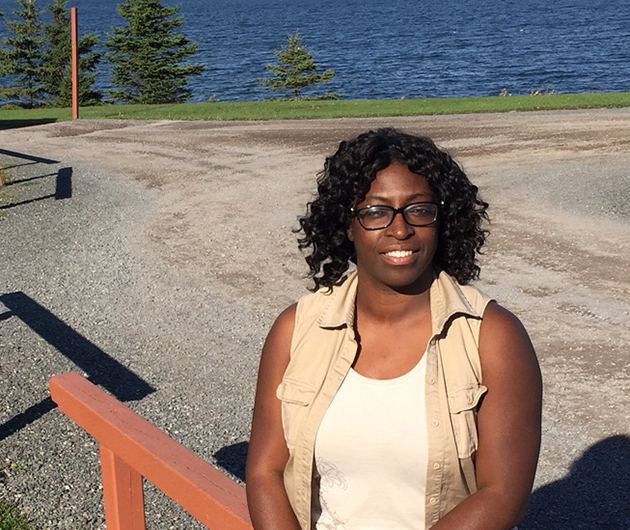 Wanda Taylor is an author, acquisitions editor, social worker and filmmaker based in Toronto. She writes fiction and nonfiction, and has written articles for various magazines, including Atlantic Books Today. In the past, Wanda served as coordinator and public relations person for the Atlantic Book Awards and Festival. She also previously served as an education consultant for organizations such as the Council of Atlantic Ministers of Education and Training (CAMET) and a facilitator for NSCC’s Women Unlimited, a program for women entering male-dominated trades and technology fields. Wanda currently works as an acquisitions editor for a small publishing company, and in 2018 completed a term as the mentor apprentice for King’s MFA in Creative Nonfiction program. Wanda’s YA book, Ride or Die (Lorimer) is based on the true story of a teen trafficking victim and is used in schools and youth correctional institutions as a tool to bring awareness to youth and communities about the realities of sex trafficking. Her nonfiction book for youth The Black Loyalists is now a part of the Nova Scotia Department of Education’s materials and can be found in all junior high schools across Nova Scotia, educating youth on the history of Blacks in the province. Wanda has won awards for her work, including the Women of Excellence Award for Arts and Culture and the Atlantic Journalism Award’s Communications NS Award. Her latest nonfiction book, It’s Our Time: A History of the Preston Township (Nimbus), will be released July 2019. Her latest YA book, No One’s Baby (Lorimer), on interracial adoption will be released January 2020.

Chapters in Books and Articles