On September 11 our first year-students matriculated and community members enjoyed their first formal meal of the academic year. See highlights from matriculation and the year’s first formal meal in our new King’s Flickr albums below. (See the original event listing.)

The ancient and solemn ceremony of matriculation marks the formal entry of new students into the College as members. This ceremony, a form of which has been celebrated for more than two-and-a-quarter centuries at King’s and for many centuries longer at the great universities of England and Scotland, is named for the matricula, a large register where new students record their names alongside the original Matricula of 1803. Learn more about this King’s rite of passage at “What you need to know about Matriculation”.

With 229 years of history as Canada’s oldest chartered university, King’s cherishes a number of traditions, old and new that flavour the history of the college and the experiences of students who study here. Get an overview of more University of King’s College traditions. 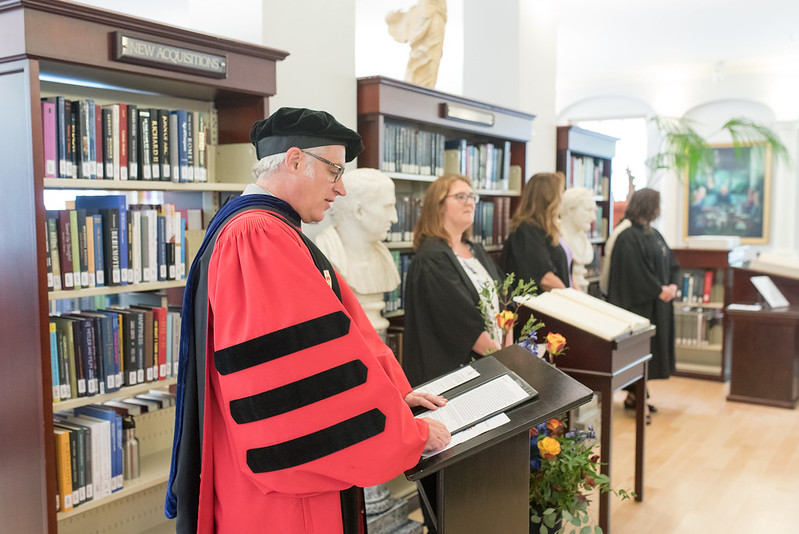 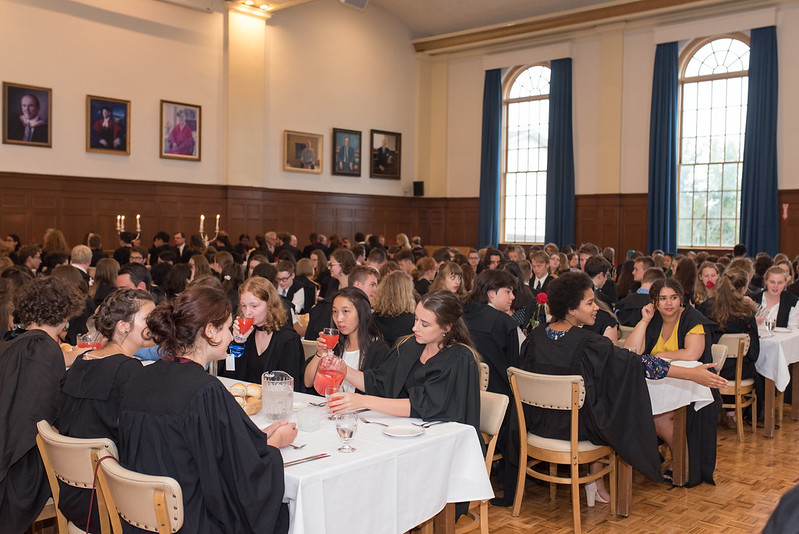