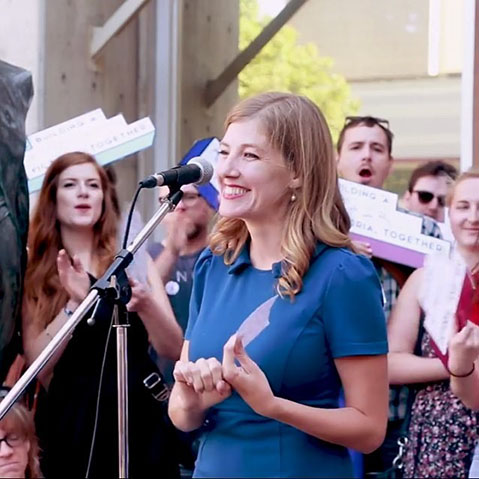 Laurel Collins, BA’09, is an instructor and interdisciplinary PhD candidate at the University of Victoria, teaching social justice studies and political sociology. A dedicated social and environmental activist, she was recently elected to Victoria City Council and received the most votes of any non-incumbent. Laurel also hosts a show on ShawTV about the BC referendum called, “Are You Voting for Change?”

Ryan Shaw takes a wild ride to write a book about cycling and surfing in N.S. 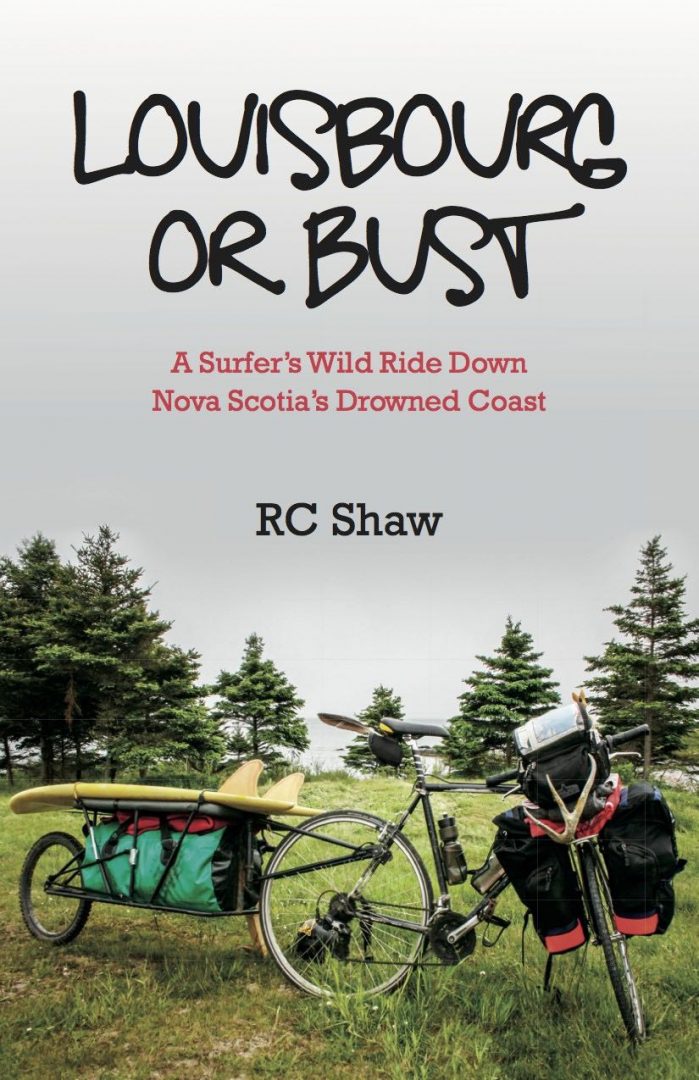 Two summers ago, Ryan Shaw, MFA’17, a surfer and private school teacher by day, kissed his wife Genny and their young daughters, Hazel and Rosalie, goodbye at their home in Cow Bay, just outside Halifax. With his yellow, six-foot twin keel surfboard called Old Yeller, Ryan set off on a summer biking adventure that would take him to Cape Breton Island to lay siege on the Fortress of Louisbourg. “Though the Fortress was my destination, I knew the journey there would be my real treasure. I meant to get lost for a while on the Eastern Shore,” writes Ryan—whose pen name is RC Shaw—in his new book, Louisbourg or Bust: A Surfer’s Wild Ride Down Nova Scotia’s Drowned Coast (Pottersfield Press).

Cookbook author Simon Thibault reflects on his start as a writer 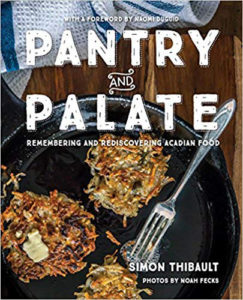 Simon Thibault, BJ’10, is a Halifax-based journalist, author and producer. His first cookbook, Pantry and Palate: Remembering and Rediscovering Acadian Food, was published by Nimbus in 2017. “I had been freelancing for a few years, but I chose to go to King’s because I wanted to hone my skills. King’s provided a perfect place for me to do so. I’ve taken a lot of what I learned with me into my work practice, from ethical considerations to learning to really focus and find the real story that needs to be told,” Simon says. He was recently featured by the Writers’ Federation of Nova Scotia in an author spotlight. 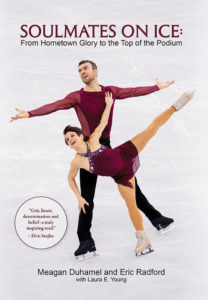 Soulmates on Ice: From Hometown Glory to the Top of the Podium (Latitude 46 Publishing) was released October 27. Soulmates is the second book by award-winning journalist Laura Young, BJ(Hons)’85. It tells the unlikely, surprising story of how Northern Ontario skaters Meagan Duhamel and Eric Radford became Olympic and world pairs skating champions. Laura’s first book, Solo Yet Never Alone: Swimming the Great Lakes (2014), won the Louise de Kiriline Lawrence Award for creative nonfiction. Laura lives in Sudbury with her family and many canoes. 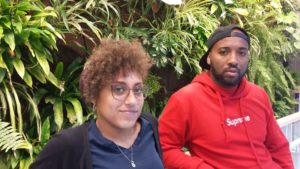 Tundè Balogun, BJ’18, and Sandra Hannebohm, BJ’18, have started Objective News Agency, an independent media business in Halifax to investigate stories relating to the African-Nova Scotian community. “Our community has been neglected [in the media],” Balogun told Tidings (read the full story in the Winter 2018/19 Tidings out soon). “Which is fine because I don’t think it’s other people’s role to tell our story…All we’re doing is just highlighting issues that are important to the community and the community has been telling us for years.” 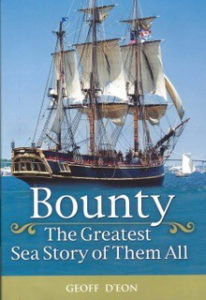 In 2014, Geoff D’Eon, BJ’83, wrote and directed the award-winning CBC documentary Bounty – Into the Hurricane. Formac Publishing then asked Geoff to write a book about the original 18th century British Navy ship and its infamous mutiny, as well as the story of the replica built in Lunenburg for the 1962 Hollywood blockbuster movie. The result is now in print: Bounty – The Greatest Sea Story Of Them All. Geoff previously worked for 25 years at CBC television in news, current affairs, comedy, variety and documentary. He is now an independent television producer and director in Halifax. “I’ve been lucky, and have enjoyed a great run,” says Geoff. “And it all started with Professors Bain, Meese, Kimber, Andrew and Wiseman. I couldn’t be more grateful for the foundational knowledge those instructors gave me.” 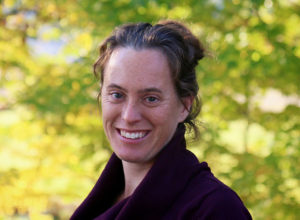 Temma Frecker, BA(Hons)’01, received the 2018 Governor General’s History ‘Excellence in Teaching’ Award for a project she did with her students at The Booker School in Port Williams, N.S., around the commemoration of controversial historic figures such as Edward Cornwallis. Established in 1996, the award honours six teachers for innovative approaches to teaching Canadian history. Teachers receive a cash prize of $2,500, an additional $1,000 for their school, and an all-expenses-paid trip for two to Ottawa. There, Temma will receive her award from the Right Honourable Julie Payette, Governor General of Canada at Rideau Hall. 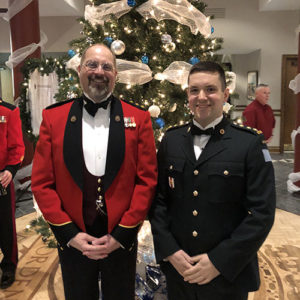