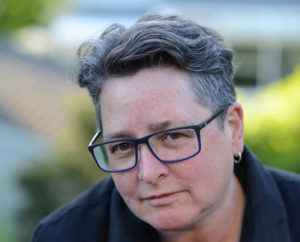 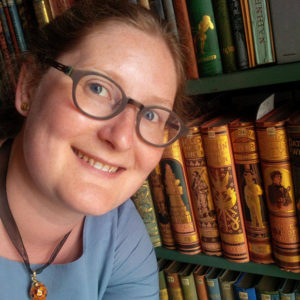 HOST alumna Elizabeth L. Smith, BA(Hons)’04, the Associate Editor for Digital Development for the Darwin Correspondence Project at the University of Cambridge, has announced the launch of a new online resource called Epsilon. Epsilon is a searchable platform that promotes and supports the digital creation, delivery and preservation of scientific correspondence. Designed to link letter-texts from multiple sources for cross-searching and analysis, it opens up 19th century science letters to the next generation of researchers and to the widest possible public audience. This initial launch already includes almost 45,000 letters, including the first-ever digital editions of the letters of Michael Faraday and John Stevens Henslow.

“After working for 10 years on correspondence centered around one person, it’s really exciting to be able to put together the work we’ve done with the work of other correspondence projects around the world,” Elizabeth said. “Letters by their very nature can’t be limited to a single individual or place, so it’s great to be helping to create a resource that gives a much more accurate picture of the way scientific discussion was conducted in the 19th century.” 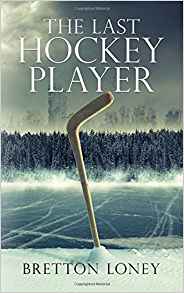 Bretton Loney, BJ’84, recently published his first novel, The Last Hockey Player. Set in Nova Scotia in a dystopian future, the novel explores what is fundamental to Canadian culture after society crumbles and what remains. Bretton is a novelist and short story writer whose work has appeared in anthologies and literary journals across Canada. He is a former journalist with the Halifax Chronicle Herald, The Telegram and the Daily News. In 2015, he released Rebel With A Cause: The Doc Nikaido Story, a biography of the late Alberta physician, Dr. Harry Nikaido. The Last Hockey Player is available through Amazon, Kobo, iTunes and at select Halifax bookstores, including the King’s Co-op Bookstore. 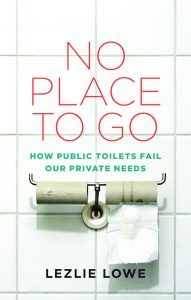 Journalism instructor Lezlie Lowe, BA(Hons)’96, MFA’16, has written a new book, No Place to Go (Coach House), about the politics of public bathroom access. In it, she addresses the compromised access faced by certain groups including women, the elderly, and people with a range of chronic conditions and disabilities. In an interview with King’s MFA and Journalism Professor Stephen Kimber, she explains how King’s MFA program, and specifically working with mentors, helped her complete the project. The most satisfying part of having written the book, Lezlie tells Stephen, is “having people come and thank me for writing the book — people with mobility issues, with Crohn’s, women who are sick of waiting in bathroom lines.” 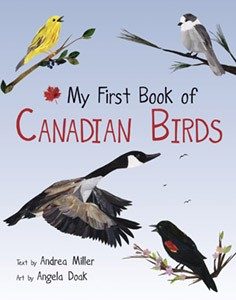 Andrea Miller, BJ’02, recently had her first two picture books published. The Day the Buddha Woke Up was published in June 2018 by Wisdom Publications. A board book meant for small children, it’s the heart of the Buddha’s story in a handful of words. My First Book of Canadian Birds was published in September 2018 by Nimbus Publishing. The simple, gentle text introduces children and parents to fun facts about everything from bird sounds to egg sizes. 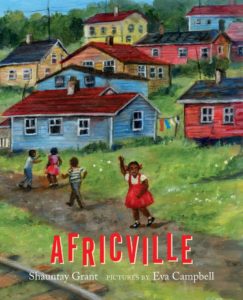 Congratulations Shauntay Grant, BJ’03, who has been nominated for a Governor General’s Literary Award for her children’s book, Africville. Africville is about a young girl’s visit to the once-vibrant Black community in Halifax that was demolished, and the images it provokes in her mind.

“In writing Africville I wanted to invoke that feeling of home for readers. No matter where they’re from, I wanted anyone who picks up the book to feel a sense of home while learning about the community in the process,” Shauntay told The Coast. 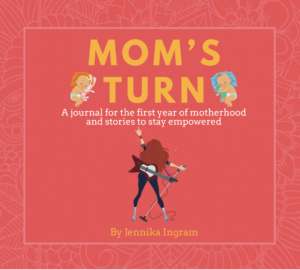 Jennika Ingram, BJ’98, MJ’13, has written Mom’s Turn: A journal for the first year of motherhood and stories to stay empowered. Jennika interviewed mothers between the ages of 21 to 47 across North America about what they wished they knew before becoming a parent. She balances the journal out with humour, checklists and a place to colour. It’s available in bookstores, at www.momsturnjournal.com and Facebook for $20 CAD.