Grace McNee (BAH ’14) has embarked on a philanthropic bike journey from coast to coast across Canada, in honour of her late friend Sarah Dube (BAH ’10). 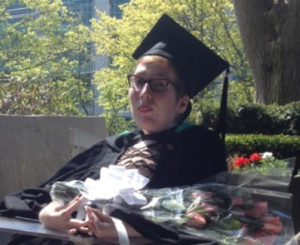 Grace first came to know Sarah when she was hired as her personal support worker, and the two became fast friends. When Sarah passed away last fall of Muscular Dystrophy, Grace decided to do something in support of Independent Living Nova Scotia, an organization that Sarah had co-chaired, and a cause for which she strongly advocated. Read more about Sarah Dube. 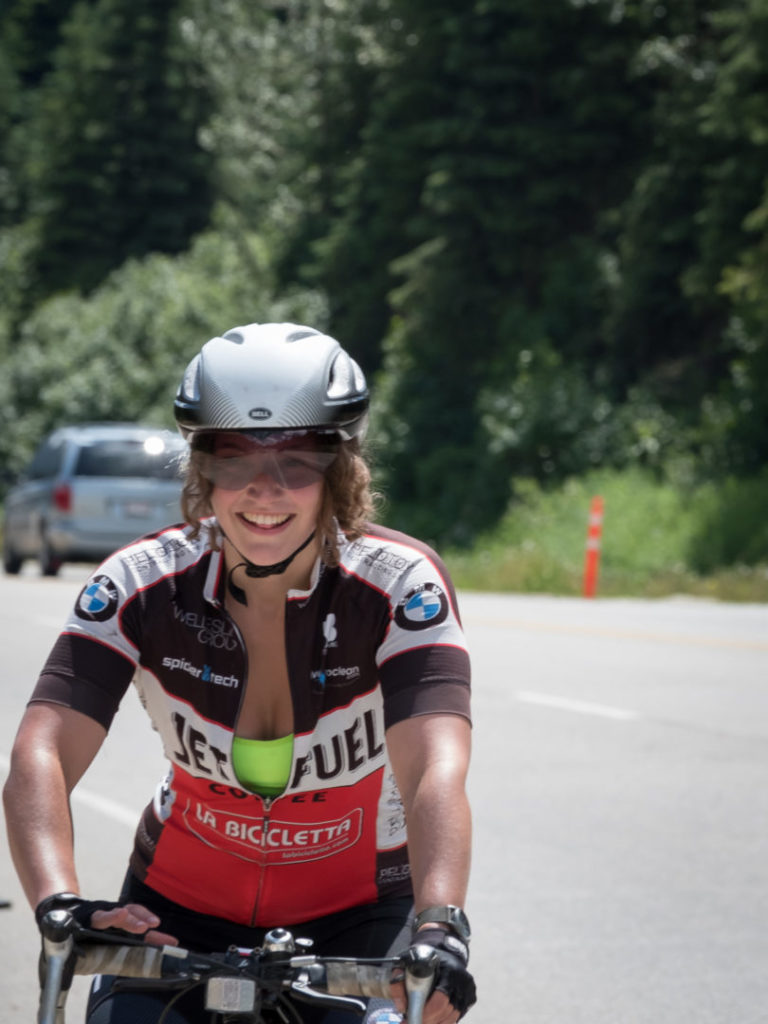 Grace rolled out of Vancouver on June 22 and by mid-July she had traversed the rocky mountains, where she had a chance encounter with Olympian Clara Hughes. While in Saskatchewan, she visited with the Northern Saskatchewan Independent Living Centre, and saw the Northern Lights for the first time. As she now makes her way through southern Ontario, she hopes to arrive in Halifax by Labour Day and finish the ride on the East coast of Newfoundland later in September.

You can read about Grace’s travels and find a map tracking her progress on her website, graceonabike.wordpress.com. Most importantly, you can support Grace’s initiative on CanadaHelps.org