When Brenna Sobanski, BA(Hons)’14, and Anika Roberts-Stahlbrand, BA(Hons)’15, were matched as roommates in their first year at King’s in 2010, little did they know where it would lead. They remained roommates for four years as they both pursued History of Science and Technology (HOST) degrees, and are still close friends today. Both recently received Social Sciences and Humanities Research Council of Canada (SSHRC) funding to pursue their master’s degrees. 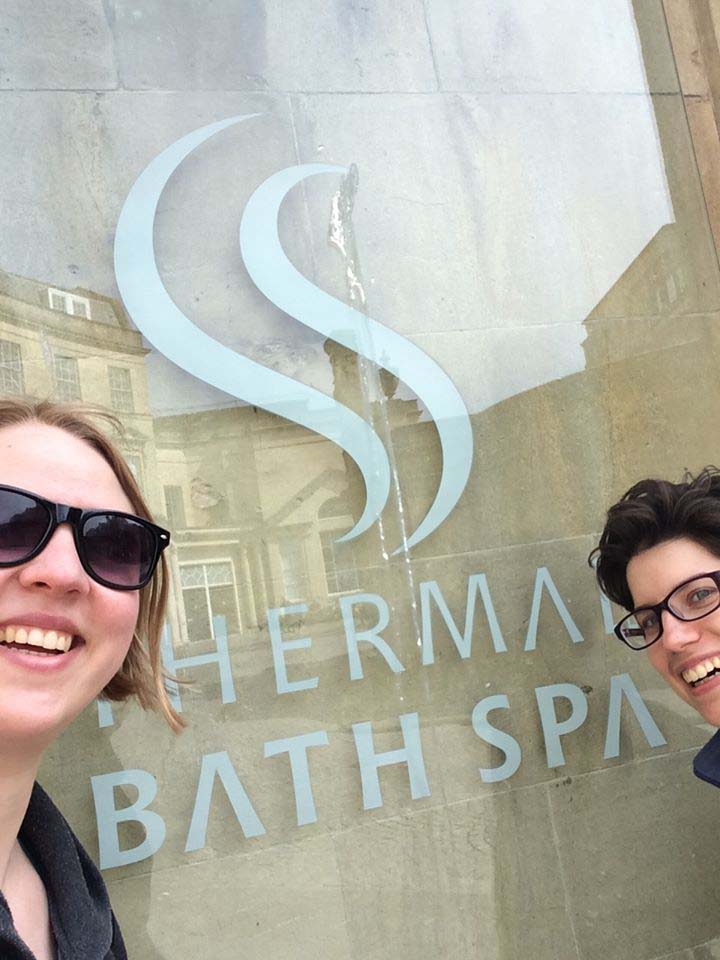 Brenna and Anika, roommates throughout their time at King’s, have remained friends for nine years as their academic careers have led them both to SSHRC funding for their Masters degrees.

They both like to listen to CBC radio. A lot. So much so that they both wrote it on their residence application forms.

“We think this is why we were paired together…and this also foretells how dorky we are. Little did we know we would go on to live together for the next four years and edit each others’ successful SSHRC applications for graduate school,” said Brenna.

They say it all started with a second floor North Pole Bay editing group. Anika struggled at first to write the kinds of essays the Foundation Year Program (FYP) demands; Brenna had a problem with run-on sentences.

“A crew of us swapped and edited essays every FYP Sunday,” said Anika.

“And helped each other pick our Dante party costumes,” added Brenna.

“And sometimes we even ventured beyond the Quad to explore the Seaport farmers market,” laughed Anika.

They built a vibrant and supportive academic and social community. By third year, the friends were living together in a two-bedroom apartment and staying up until 4 a.m. discussing HOST lectures, social justice, relationships and climate change.

“Of course, we continued to be each other’s editors,” said Anika. 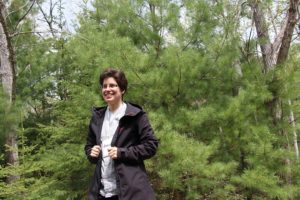 Brenna Sobanski’s post-King’s career has taken her to Oldenburg, Germany and Toronto. She now returns to Halifax to attend Dalhousie with SSHRC funding. Photo: Maran Nagarasa

Brenna spent a year working as a foreign language assistant and solidifying her German in Oldenburg, Germany. She then lived and worked for two years in a non-profit refugee claimant community in Toronto. This led to a job as a law clerk at a firm specializing in refugee law.

Anika worked for a year at a social enterprise specializing in ecological and ethical chocolate production called ChocoSol with fellow King’s alumnus, Michael Sacco, BA(Hons)’99. Next, life took her to England for two years. She was a waiter to pay the bills, a part-time food tour guide to feed her passion for flavour, and a volunteer at the UK’s largest food advocacy organization. Brenna visited Anika in England to explore the old city of Bath and the quirky vibrancy of Bristol.

“The time we spent away from university has fundamentally informed and shaped our return to academics. The issues raised in our work have inspired our research. Nerds that we are, the time away also reminded us how much we appreciate the opportunity to study,” said Anika. 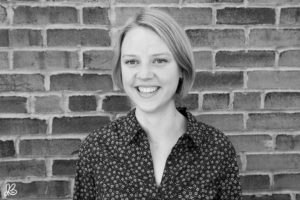 After working with fellow alum Michael Sacco at his environmental chocolate enterprise ChocoSol, Anika is now pursuing a masters at the University of Toronto. Photo: Ian Barin

Anika has finished the first year of an MA in Adult Education and Community Development at University of Toronto. She is fully funded and recently won a SSHRC scholarship for her research on non-curricular learning in post-secondary education by looking at informal learning in the residence meal hall.

Brenna looks forward to starting an MA in Social Anthropology at Dalhousie University in September 2019. She is a fully funded Killam scholar and won a SSHRC scholarship for her future research on worker exploitation in non-profits.

“We are so grateful for our King’s experience and to SSHRC for the ability to immerse ourselves in our studies without financial stress. However, our feel-good story exists against a backdrop of many insightful, engaged students who do not receive this financial support and the opportunities that come with it,” said Brenna.

“We feel so lucky and we hope the university community will keep working to increase access to funded graduate studies,” said Anika.

And nine years and many shared experiences later, they remain close friends and are grateful to former Dean of Residence Nick Hatt for pairing them together in first year.