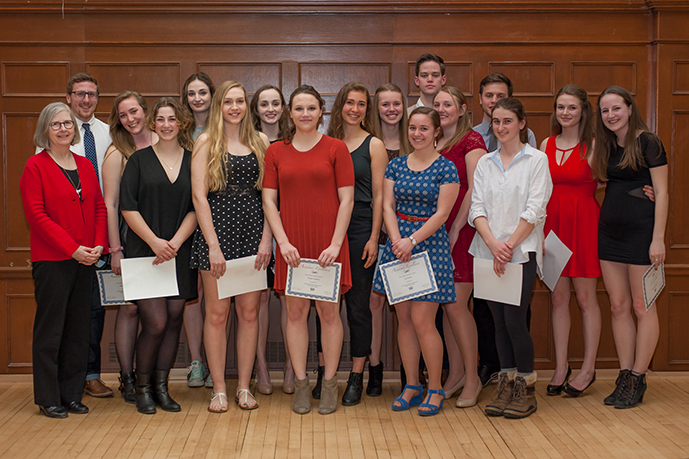 At the athletics awards night on March 31, King’s celebrated achievements by student-athletes on and off the court. 23 Blue Devils, including both the male and female athletes of the year, received academic excellence awards given to student-athletes with a GPA above 3.7.