Last renovated in 1990 by a gift from the T.R. Meighen Foundation, King’s boardroom received a ‘refresh’ thanks to another generous gift from King’s former Chancellor, the Honourable Michael Meighen. His support through the years has assisted many enhancements at King’s from the President’s Lodge to wooden front doors on the A&A Building, and many things—such as our elevator—in between. Elder Geri Musqua-Leblanc performed a smudging ceremony in the boardroom.

This past fall, the boardroom was freshly painted, the chairs were reupholstered, and marble tops were added to the mantel and sideboards. The windows were repaired to open easily, and fitted with blinds and curtains. A built-in projector and automated retractable screen were installed, along with new, dimmable pot lights. Historical works of art are now mixed with new contemporary works—some of which are on loan from Dalhousie University.

Geri Musqua LeBlanc, an Elder-in-Residence at Dalhousie University and King’s, was invited to officially bless the renovated boardroom. “Blessing the room is a positive step toward reconciliation,” Geri told the board members.

King’s thanks Michael Meighen for funding to make this well used King’s space more inviting and functional, and Elder Geri for giving it a new blessing. 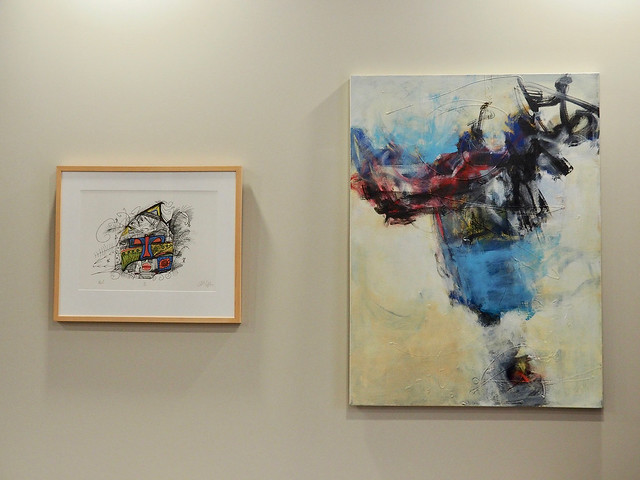