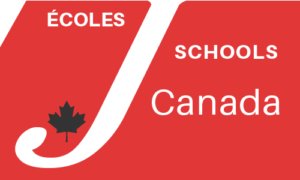 J-Schools Canada is a new initiative that builds links between journalism schools. The School of Journalism at King’s is a founding member.

The School of Journalism at the University of King’s College is joining with colleges and universities across Canada to strengthen the common purpose of journalism education.

The initiative, called J-Schools Canada/ÉcolesJ, aims to build links between programs and further support teaching and knowledge about the practice of journalism in Canada.

The organization will operate as the official publishing body responsible for J-Source, a portal for news, commentary and resources for journalists, scholars and students. It also aims to be a portal for journalism research in the country. Over the years, J-Source has published dozens of articles by King’s students, particularly long-form stories on journalism issues produced by fourth-year Bachelor of Journalism Honours students. 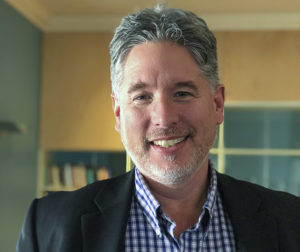 Prof. Tim Currie, Director of the King’s School of Journalism.

“We’re excited to be a founding member,” said journalism school director Tim Currie. “We’re looking forward to continuing our support of journalism excellence by working more closely with our colleagues across the country.”

The organization is administered by Carleton University’s journalism program and will become the Canadian affiliate of the World Journalism Education Council (WJEC). The WJEC represents worldwide academic associations involved in post-secondary journalism. It provides a common space for global educators to focus on issues in the field.