The University of King’s College Master of Fine Arts in Creative Nonfiction program is pleased to announce the addition of two more award-winning writers and experienced writing teachers to its roster of mentors. 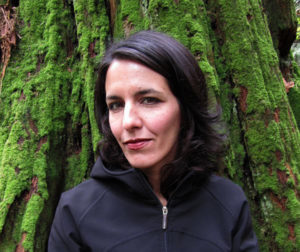 Charlotte Gill won the 2012 B.C. National Award for Canadian Non-Fiction for Eating Dirt (Greystone), her tree-planting memoir, which was also nominated for the Hilary Weston Writers’ Trust Prize, the Charles Taylor Prize, and two B.C. Book Prizes. Her previous book, Ladykiller, was a finalist for the Governor General’s Literary Award and winner of the B.C. Book Prize for fiction. Her writing has appeared in Best Canadian Stories, The Journey Prize Stories, and newspapers and magazines across Canada. She lives on the Sunshine Coast of British Columbia. 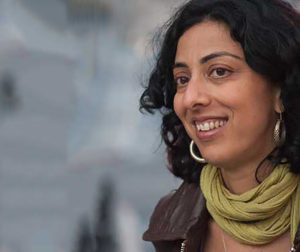 Ayelet Tsabari won the Sami Rohr Prize for Jewish Literature and the Edward Lewis Wallant Award for her first book, The Best Place on Earth (HarperCollins). Her book was a New York Times Book Review Editors’ Choice, a Kirkus Review best book of 2016, and has been published internationally. Her nonfiction has appeared in The New York Times, The National Post, The Forward and Granta. Excerpts from her forthcoming memoir, The Art of Leaving, have won a National Magazine Award, a Western Magazine Award, and an Edna Staebler award. She was born in Israel to a large family of Yemeni descent.

“We’re delighted to have Ayelet and Charlotte join the roster of MFA mentors,” says Kim Pittaway, the program’s executive director. “In addition to their impressive publishing credits, both are outstanding teachers with extensive experience as mentors and instructors.”