Students in the King’s College MFA in Creative Nonfiction program had a chance to meet, mingle with — and even pitch to — more than 30 of Canada’s top publishers, editors, agents and authors during this year’s Winter Publishing Residency in Toronto from January 17th to 23rd. 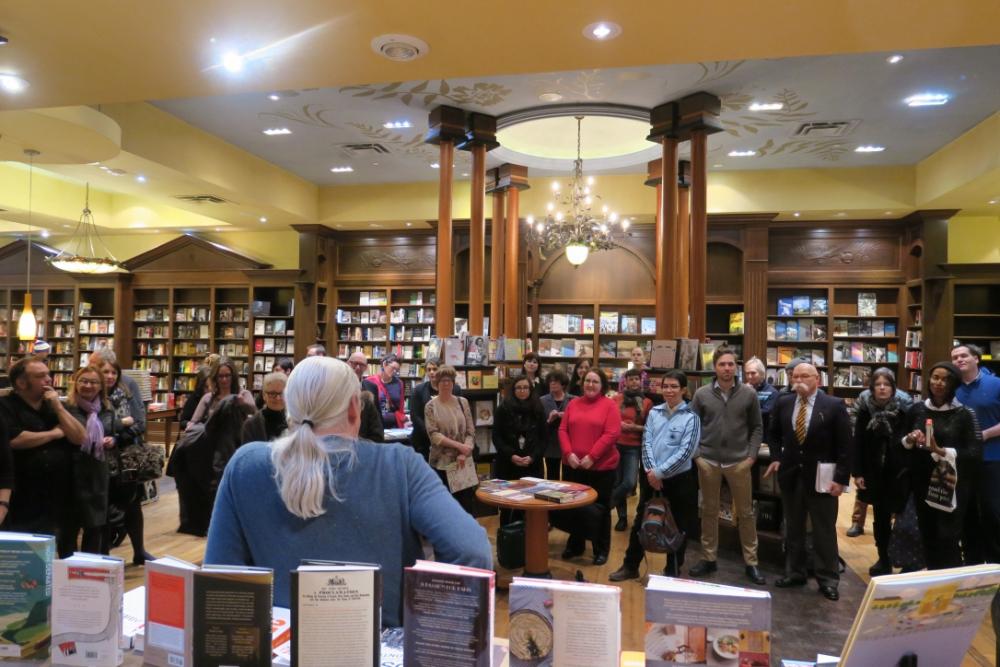 The annual publishing residency — which alternates between venues in Toronto and New York, North America’s publishing capitals — is a key component in the two-year limited residency program jointly offered by The University of King’s College and Dalhousie University. The program is the only one in Canada to focus exclusively on nonfiction.

Among the many highlights of this year’s Toronto residency: field trips to the Kobo Canada headquarters for a briefing on the evolving landscape of ebook publishing; to HarperCollins Canada where the publishing company’s nonfiction editors offered a panel on what they’re buying and why, followed by a mix-and-mingle reception; and to the Ben McNally Bookstore, where owner Ben McNally offered insights into the world of bookselling.

PenguinRandomHouse’s digital and social media staff conducted a special author-platform-building workshop specifically for MFA students, while senior staff at independent Canadian publishers Book Thug, Coach House Books, House of Anansi Press and ECW Press offered their insights into the business. Award-winning Canadian authors Lynn Thomson, Sylvia Hamilton, Stephen Brunt and Dean Jobb talked about their work and life. (Hamilton and Jobb are also members of King’s Journalism faculty.) And five of the country’s top literary agents were on hand to talk about their roles in the publishing process. 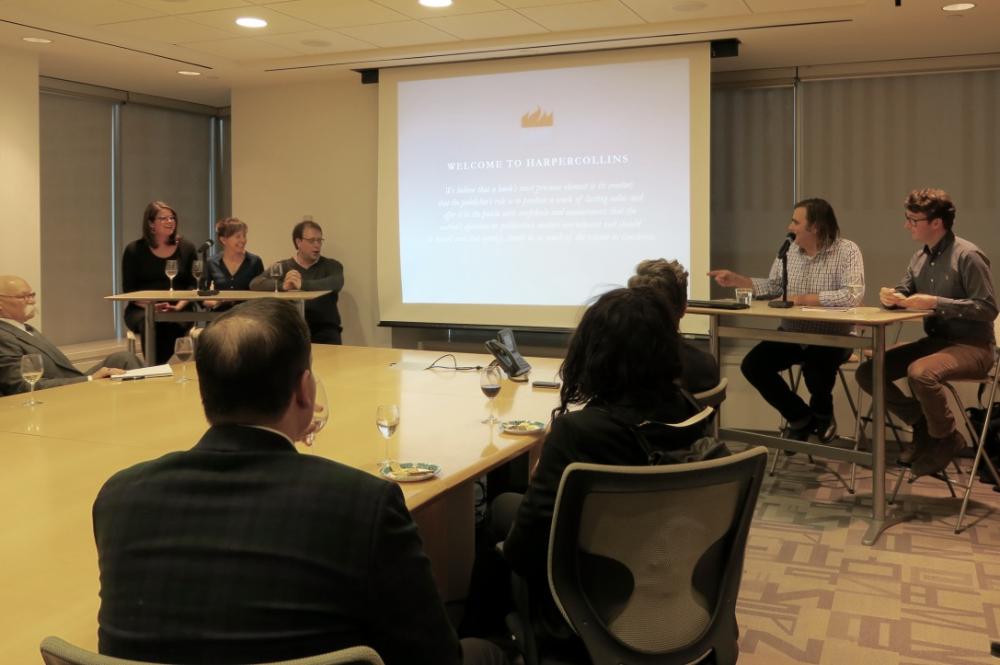 The week-long residency culminated with “Pitch Day,” during which each of the program’s 38 students got to practise-pitch their book-project-in-progress to two different Canadian editors or agents — and get constructive personal feedback.

The King’s MFA in Creative Nonfiction program — which one graduate described as “a combination MBA for writers and creative writing boot camp” — is currently accepting applications for admission for 2016-17. The semester begins in August with a two-week summer residency at the University of King’s College in Halifax.