President Bill Lahey met with King’s alumni for an evening in Vancouver on Tuesday, June 13. The Vancouver visit was his eighth and final stop on a tour beginning on June 8 and stopping at eight Canadian cities, including Vancouver, Victoria, Calgary, Toronto, Ottawa, Montreal, Fredericton and Moncton. At each of these visits, President Lahey has been meeting alumni, enjoying great conversation and sharing ideas.

The tour was rich in connections and dialogue. Two same-day stops in British Columbia featured a morning visit over coffee and breakfast in Victoria’s Nourish Kitchen & Café and an evening reception in Vancouver’s Shebeen Whiskey House. On Sunday, June 11, President Lahey arrived in Calgary to meet with King’s alumni Monday night the Bank & Baron pub. The past weekend featured two Ontario brunch stops with King’s alumni in Toronto and in Ottawa. President Lahey paid a Sunday visit with alumni in the Toronto Distillery Historic District, as well as a Saturday in Ottawa sharing ideas and having inspiring conversations over brunch at the Courtyard Restaurant. On June 9, President Lahey spent an evening with Montreal alumni at the MacDonald Stewart Foundation, including a short guided tour of their decorative arts collection. The previous day he also met with King’s alumni in Fredericton over an evening at Corked, a local wine bar, after speaking with alumni in Moncton over breakfast that morning at Maverick’s Steakhouse & Grill.

Deeply committed to a new chapter in alumni relations, President Lahey is keen to find out what is going on in the lives of King’s alumni and to gather their thoughts about the future of King’s. More locations and events are being planned in the months to come. Stay tuned.

View images and posts from the tour on social media: 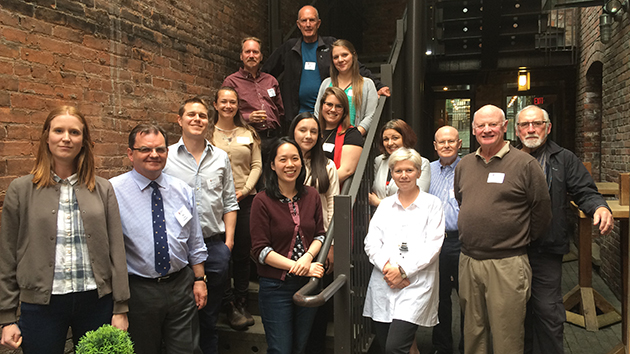 A group of alumni gathered in Vancouver at Sheeben Whisk(e)y House to meet President Bill Lahey and share ideas. 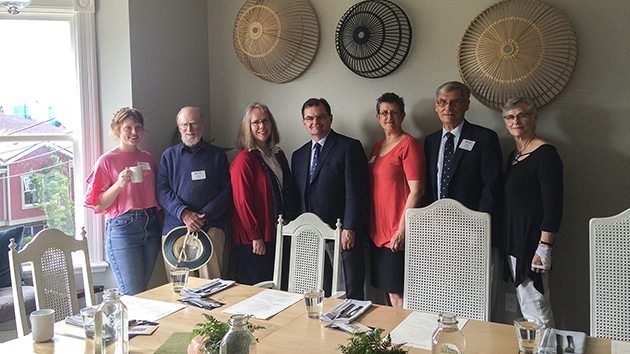 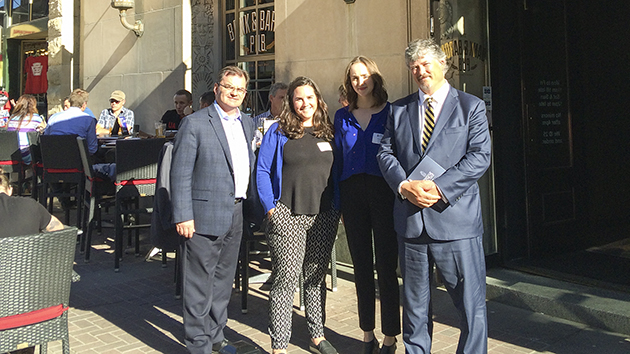 At Calgary’s old Bank of Nova Scotia building, now the Bank & Baron, (left to right) President Lahey, Katie Emond (BAH ’99), Maddie Alvarez (BA ’16) and Nick Twyman (BA ’88) participated in a frank and lively (and sometimes humorous) conversation about King’s past and King’s future. Lots of helpful connections were made. 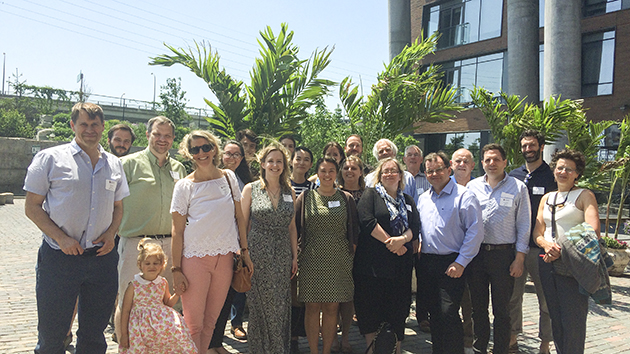 A gathering of King’s alumni in Toronto met with President Bill Lahey at Cluny in the Historic Distillery District. The group generated lively discussion and shared many ideas over brunch. 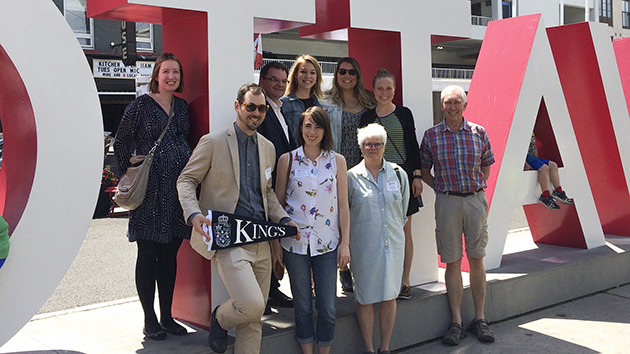 After an inspirational brunch with King’s alumni in Ottawa, President Lahey and the group made a quick field trip to the iconic Ottawa sign. 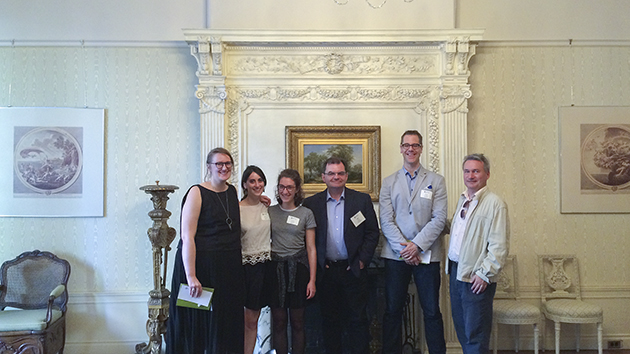 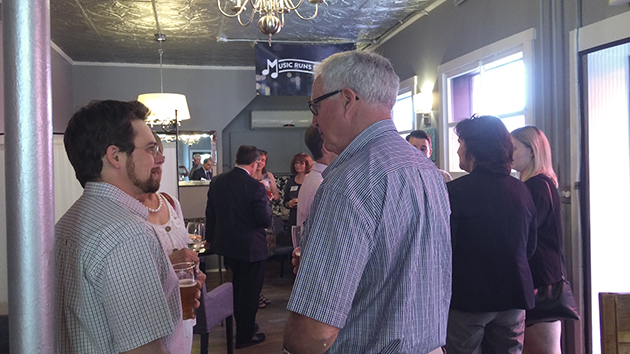 Happy hour in Fredericton Memories are shared and the future discussed as alumni mingle with President Lahey and each other. 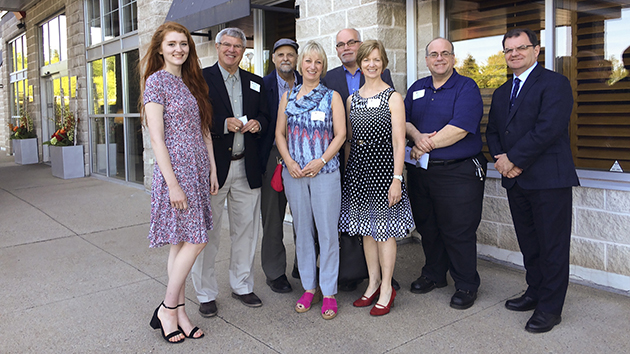 King’s President Lahey (far right) with current (and one future) King’s alumni in Moncton after gathering for breakfast. Moncton is the first of eight stops on the president’s tour. In addition to speaking with King’s alumni, President Lahey had the opportunity to meet incoming first-year student, Kelti McGloin, (far left) at the Moncton visit.