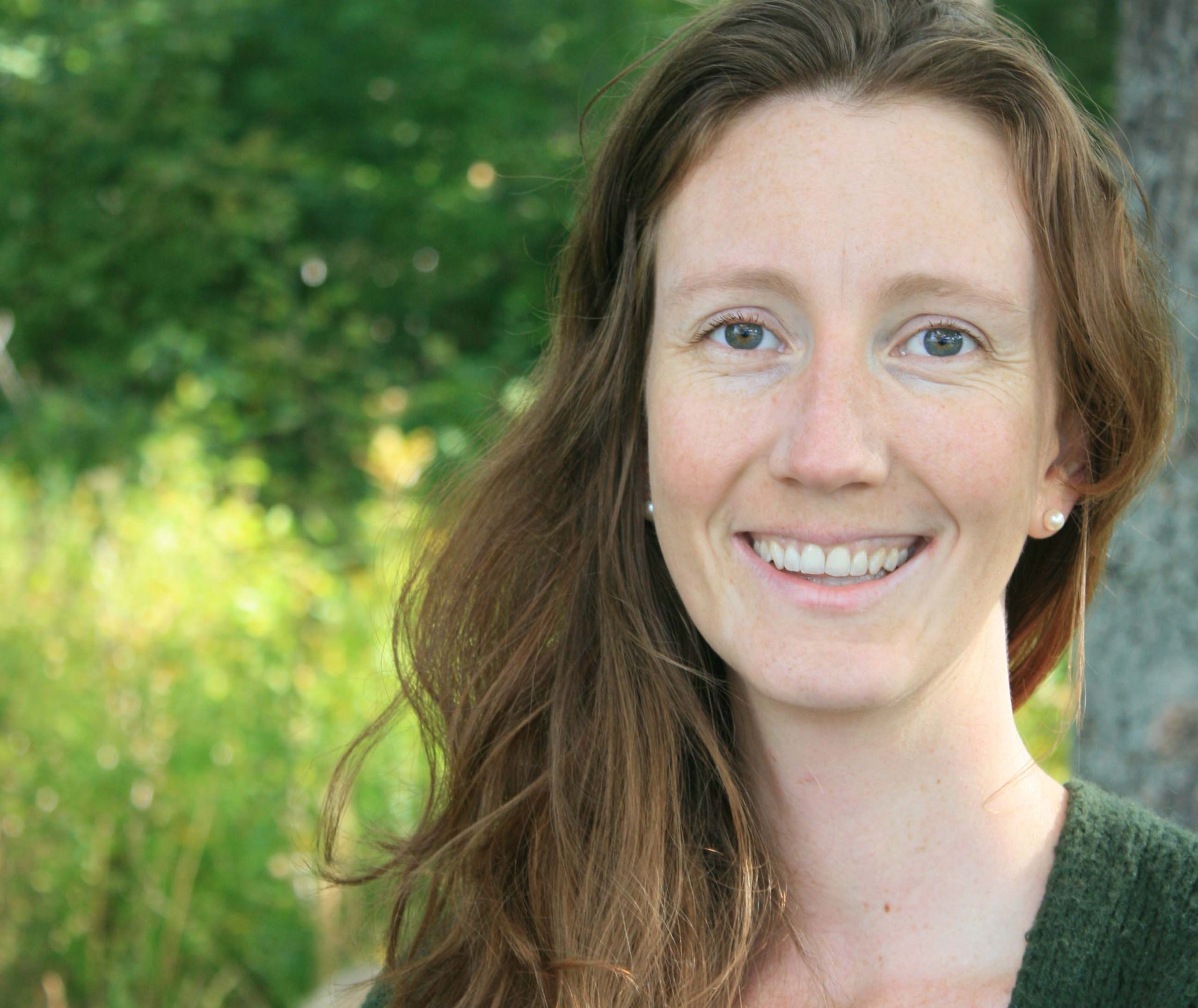 Alyssa graduated from King’s in 2009 with combined honours in Journalism and International Development Studies. During her time at King’s, Alyssa played volleyball, rugby and wrote for the Watch. Shortly after graduation, she began working in the Advancement Office and quickly realized her passion for connecting with King’s alumni and donors. She went on to complete the Master of Library and Information Studies program at the University of British Columbia, returning home to the Advancement Office in 2013 as Donor Relations Officer. Outside of her work at King’s, Alyssa is the Communications Chair for the Nova Scotia Chapter of the Canadian Association of Gift Planners. Alyssa met her husband, Matthew, while playing rugby for King’s. They are proud parents to three future Blue Devils.