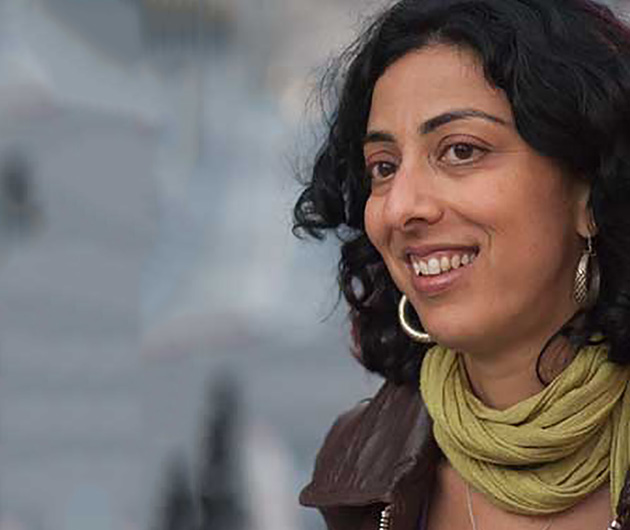 Ayelet Tsabari was born in Israel to a large family of Yemeni descent. She is the author of the memoir in essays The Art of Leaving, finalist for the Hilary Weston Writer’s Trust Award for Nonfiction and winner of the Canadian Jewish Literary Award for memoir. Essays from the book have won several awards including a National Magazine Award and a Western Magazine Award. Her first book, The Best Place on Earth, won the Sami Rohr Prize for Jewish Literature and the Edward Lewis Wallant Award for Jewish Fiction, and was long listed to the Frank O’Connor International Short Story Award. The book was also a New York Times Book Review Editors’ Pick, a Kirkus Reviews’ Best Debut Fiction of 2016, and has been published internationally. Her work has appeared in The New York Times, The Globe and Mail, Foreign Policy, The Forward, and The National Post. She teaches creative writing at the University of King’s College’s MFA in Creative Nonfiction and at Tel Aviv University.