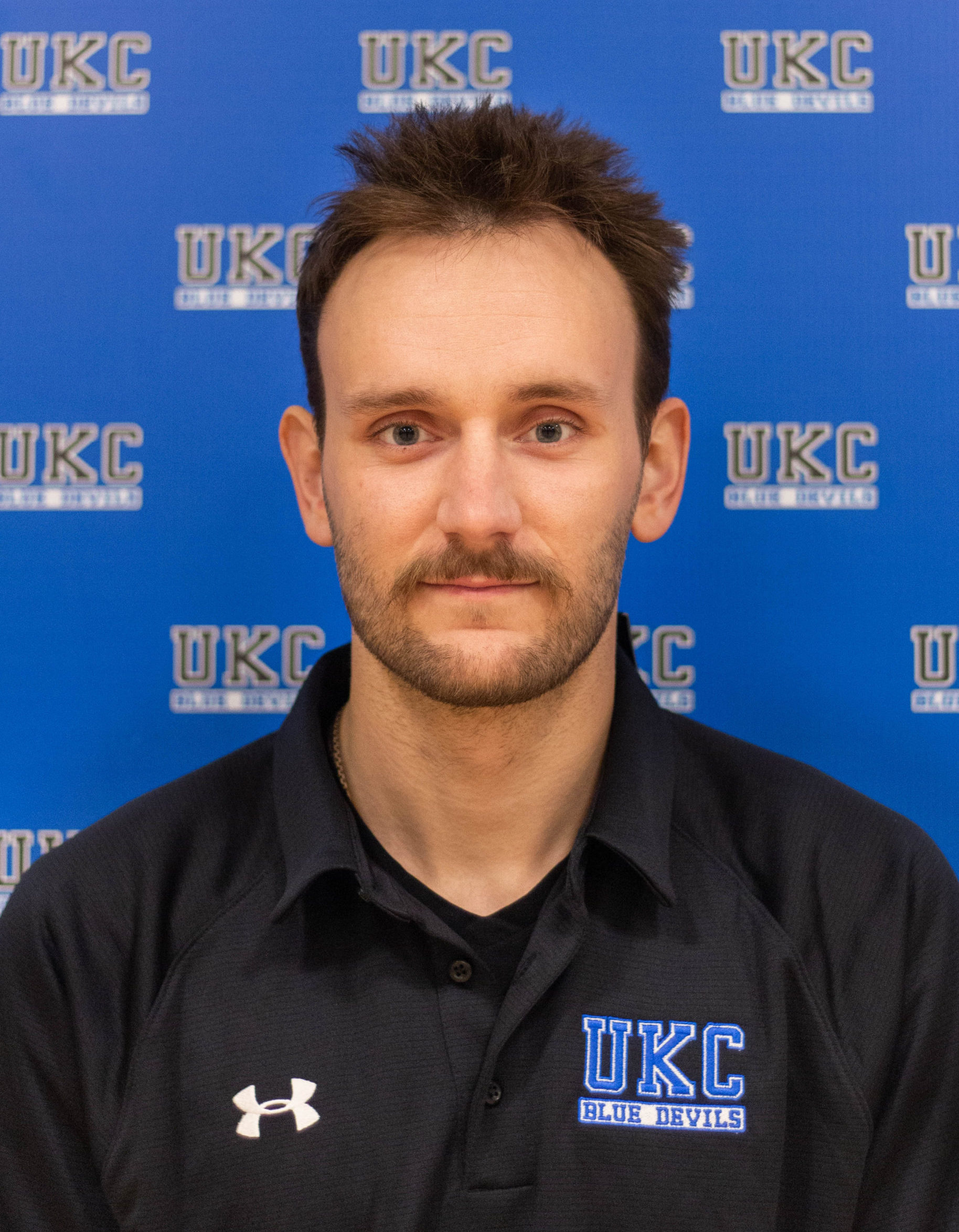 Ben Chevenement is in his 2nd season as Assistant Coach with King’s Men’s Basketball. Hailing from France, Ben moved with his partner to Halifax 3 years ago. Ben brings with him more then 12 years of playing experience in France, including 2 years professionally, and 3 years as a referee. Since moving to Canada, Ben has coached extensively, including stints with the Bedford Eagles club program and as Head Coach for the U14 Boys Division 1 Team. Ben was also an Assistant Coach with the U16 Nova Scotia Boy’s Provincial Team this past summer alongside King’s head coach coach Stevenson. Defined by his tireless work ethic and passion for the game, Ben’s knowledge of European style of play and experiences as a player, referee, and coach make him a vital asset in the Men’s Basketball program.