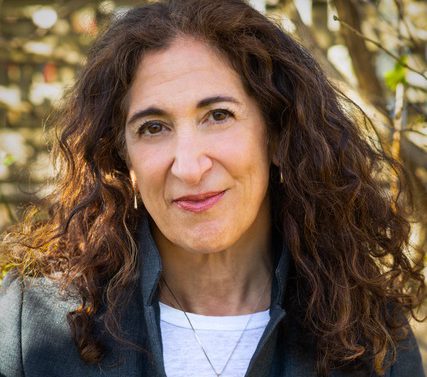 Carol Shaben is an award-winning author and journalist. Her first book, Into the Abyss, was a national bestseller published in Canada, the US, the UK, Commonwealth, and Spanish-speaking world. It won the Edna Staebler National Award for Nonfiction and was a finalist for the BC and Yukon Book Prizes. It was also selected as a Barnes & Noble Discover Great New Writers pick, a BBC Radio 4 Book of the Week, and an Amazon.com Book of the Month, and has been optioned for film. Carol’s second book, The Marriott Cell, co-written with Egyptian-Canadian journalist Mohamed Fahmy, was long listed for the 2018 RBC Taylor Prize, named one of The Globe & Mail’s 100 Best Books of the Year, and won the Ontario Historical Society Huguenot Award. A former CBC Radio journalist, Carol is the recipient of two National Magazine Awards, including a Gold Medal for Investigative Journalism. She is a Faculty Editor at the Banff Centre for Arts and Creativity’s Literary Journalism Program and an Adjunct Professor in UBC’s School of Creative Writing.