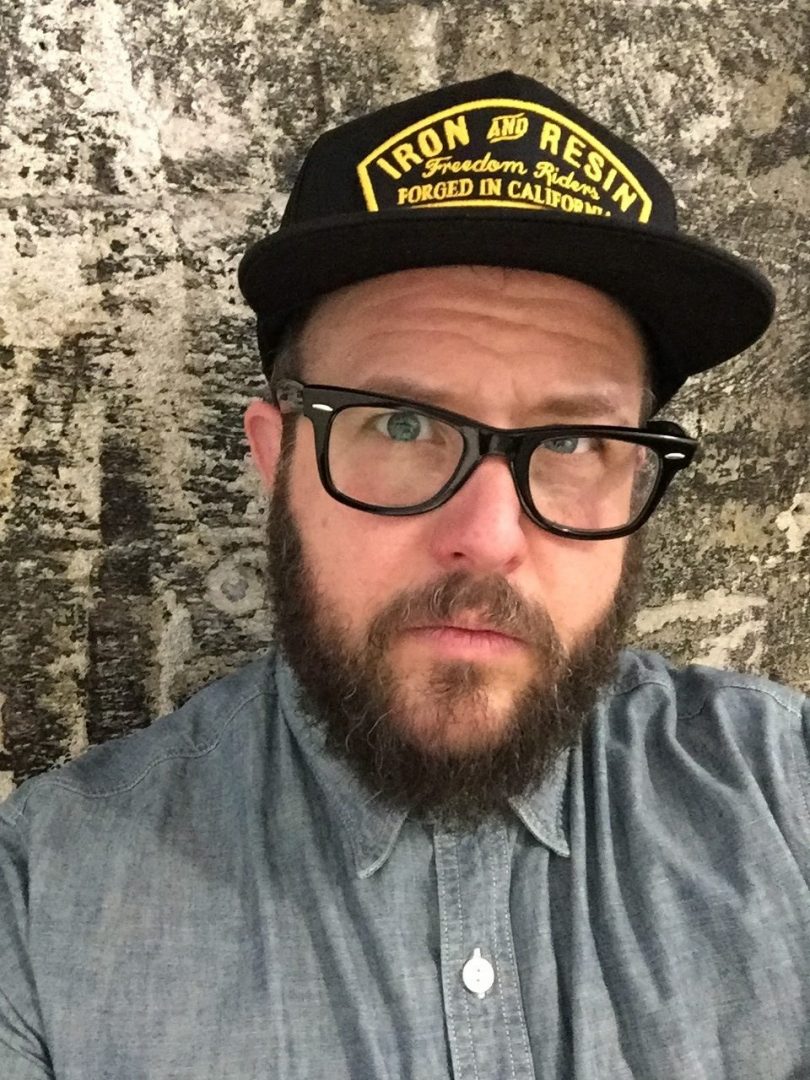 Cooper Lee Bombardier is a writer and visual artist based in Halifax. He holds an MS in Writing/Book Publishing (Portland State University), an MFA Creative Writing/Nonfiction (Portland State University), and a BFA Illustration (Massachusetts College of Art). His writing appears in many publications and in 12 anthologies, such as The Malahat Review, The Kenyon Review, Ninth Letter, CutBank, Nailed Magazine, Longreads, BOMB, and The Rumpus; and recently in the Lambda Literary Award-winning anthology, The Remedy–Essays on Queer Health Issues, and the Lambda-nominated anthology, Meanwhile, Elsewhere: Speculative Fiction From Transgender Writers, which won the 2018 American Library Association Stonewall Book Awards Barbara Gittings Literature Award. His recent essay “Half as Sensitive” was nominated by The Malahat Review for a 2019 Canadian National Magazine Award in Personal Journalism. The Huffington Post listed Cooper as one of “10 Transgender Artists Who Are Changing the Landscape of Contemporary Art.” He has received fellowships from the Regional Arts and Culture Council, Lambda Literary Foundation, and RADAR Labs. Cooper Lee has taught at the University of Portland, Clark College, Portland State University, Saint Mary’s University, NSCAD, and as a visiting writer at the Pacific Northwest College of Art’s Critical Studies graduate program, and at various high schools as a writer-in-residence through Writers in The Schools. His memoir-in-essays Pass With Care was published by Dottir Press in Spring 2020.