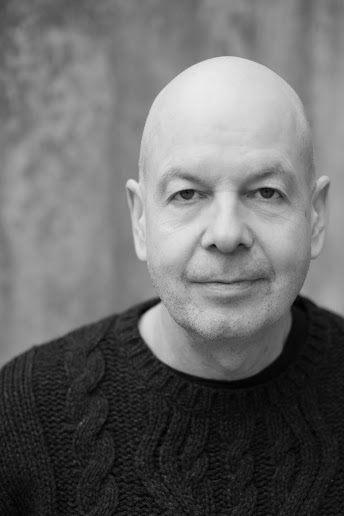 David Hayes is a Toronto-based author, feature writer and educator. He has published three books under his name and co-written two more. Today he is primarily a ghostwriter, having worked on a dozen books over the past fifteen years. As the word suggests, ghostwriters are meant to be invisible; confidentiality is usually requested and is respected. But the kind of clients he has worked with include an international CEO writing on public policy, an authority on foreign relations for a book on issues facing the developing world, a futurist’s book on data and privacy, a psychologist’s book on addiction, a constitutional lawyer’s book on political engagement, the autobiography of an entertainment industry figure, and a Holocaust survivor’s memoir.

He is also a feature writer whose articles, essays and reviews have appeared in publications such as Reader’s Digest, Toronto Life, The Walrus, Report on Business Magazine, The New York Times Magazine, The Globe and Mail, The National Post and The Guardian. He has been a finalist or winner of a dozen National Magazine Awards and received the 2009 Amnesty International Media Award in the print publication category.

David began teaching writing courses at Ryerson University’s School of Journalism in 1988 and was on faculty from 1995 to 2002, teaching Advanced Magazine Writing and Introduction to Magazine Writing. He taught Advanced Feature Writing in Ryerson’s Continuing Education division for sixteen years and, most recently, taught a non-credit night course on Creative Nonfiction for the University of King’s College Writing Workshops.