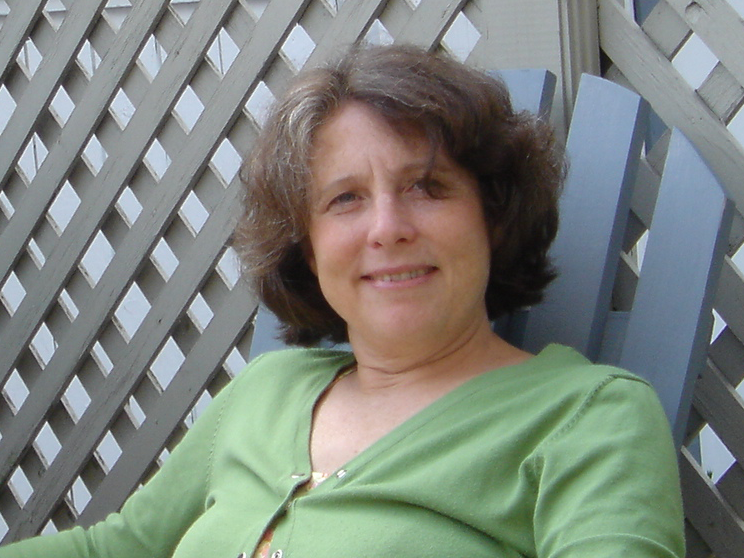 Professor Elizabeth B. Edwards was jointly appointed to the Contemporary Studies and Foundation Year programs. She obtained her BA and MA degrees at Dalhousie University, and completed her PhD at Cambridge University in 1997, focusing in her thesis on Thomas Malory’s Morte Darthur. She began teaching at King’s College, as a tutor in the Foundation Year Program, in 1990 becoming Assistant Professor in 1997, Associate Professor in 2000 and  Professor in 2009. She is a founding faculty member and past Director of the Contemporary Studies Program, and held the position of Vice President of the University from July 2001 – June 2006. Dr. Edwards is appointed as adjunct Professor to the Dalhousie Department of English. She is a past President of the Canadian Society of Medievalists. Her research interests combine medieval literature and contemporary critical theory. Her classes in Contemporary Studies include Pain, Home and Homelessness, The Theory of the Gift, and Freud, Lacan and the Critique of Psychoanalysis.

The Work of Mourning and the Language of Grief in Middle English Literature.