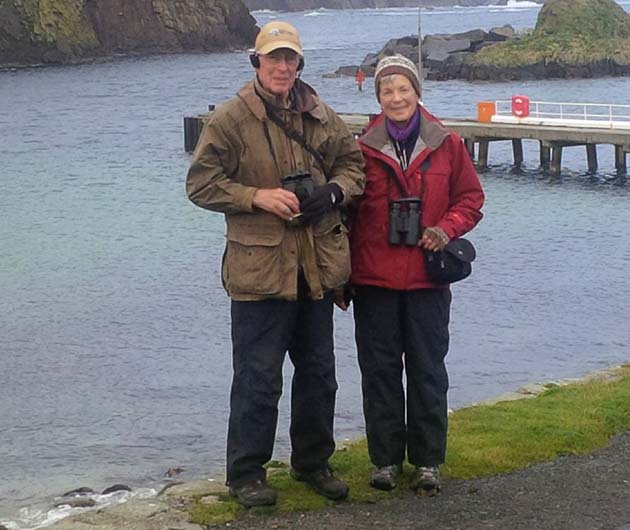 Currently Professor Emeritus of History of Science in the Department of Oceanography, Dalhousie University and Inglis Professor, University of King’s College, Halifax, Canada.

Dr. Mills’ research deals with 19th century natural history, the development of 19th and 20th century biological and physical oceanography, and the history of Canadian science. Birds and birding have been personal and semi-professional interests nearly all of his life.