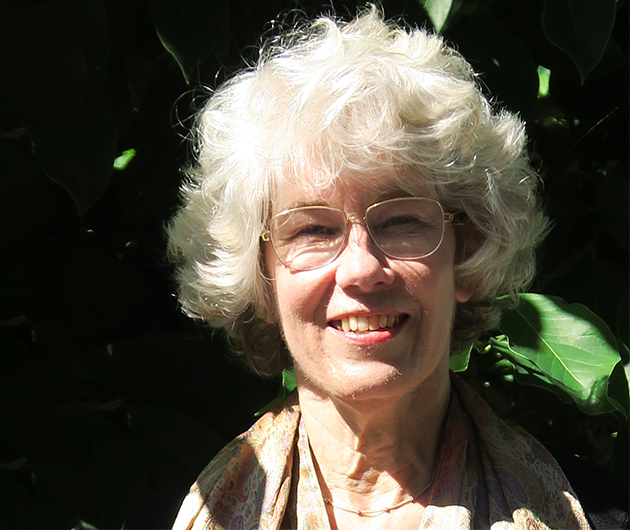 Dr. Roberts is an academic physician and philosopher of science. She was educated at Bryn Mawr College (A.B. with Honors in Philosophy), the Johns Hopkins University School of Medicine, and Dalhousie University. She trained in hepatology with Dame Sheila Sherlock at the Royal Free Hospital in London. She joined the staff of the Hospital for Sick Children in 1984 as a translational clinician-scientist and developed an innovative paediatric hepatology programme there. She was appointed Senior Scientist in the Hospital for Sick Children Research Institute in 1990 and Professor of Paediatrics, Medicine and Pharmacology at the University of Toronto in 1998. She was on the Toronto team which identified the gene abnormal in Wilson disease (ATP7B). Working with her colleague Professor Bibudhendra Sarkar, she developed metalloproteomics as methodology for examining cellular disposition of copper in Wilson disease. She has written extensively about liver disease in children, including the first large North American clinical series of nonalcoholic fatty liver disease in children, a critical description of childhood primary sclerosing cholangitis, and a re-analysis of biliary atresia associated with extrahepatic structural malformations. In 2008 she received the Gold Medal of the Canadian Liver Foundation, awarded in collaboration with the Canadian Association for the Study of the Liver and in 2017 the Sass-Kortsak Award in paediatric hepatology. She received her M.A. (2008) and Ph.D. (2015) in Philosophy from Dalhousie University: her research focus is scientific epistemology relating to non-hypothesis-driven experimental design in biology.