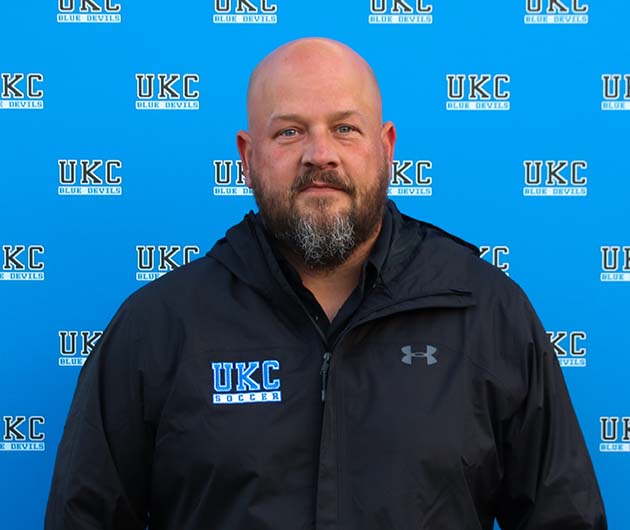 Gary has been involved with the UKC soccer program since 2009 and was named head coach for the women’s soccer team in 2013. He is also the head coach for the United DFC Senior Women’s Premiership team that won the NS provincial title in 2019 and went on to finish 5th at the CSA National Championship.
Originally from Halifax, Gary has been involved in the local soccer community for over 35 years both playing and coaching. A former goalkeeper by trade that was sidelined after a significant ankle injury in 2011 he decided to hang up the playing cleats and focus on coaching. Having coached for over 20 years, he has been involved at all levels from youth, youth academies to senior as well as working with the NS Provincial Regional centers training goalkeepers.
He currently holds a CSA C coaching license.