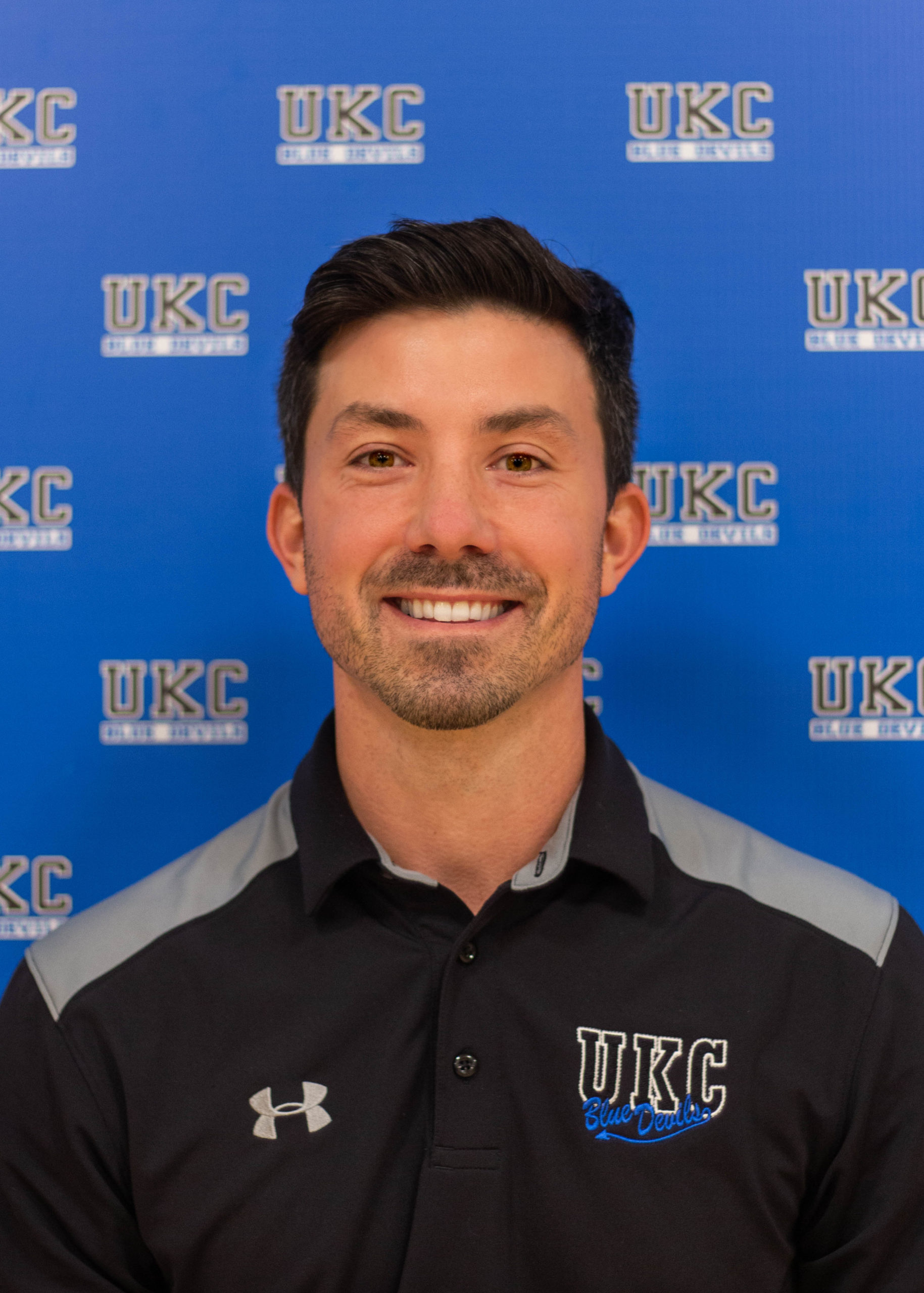 Jamie has been involved with the UKC Men’s Soccer program for 10 years, the last 3 as Head Coach. In his time at the helm, McGinnis has posted a 22-6-7 record, received the Coach of the Year honour for the ACAA (2017), and was nominated for the CCAA Coach of the Year award in the same season. The UKC Men’s Soccer Program are perennial championship contenders in the ACAA. If you are interested in finding out more about becoming a UKC Varsity Men’s Soccer player then email jamie.mcginnis01@gmail.com