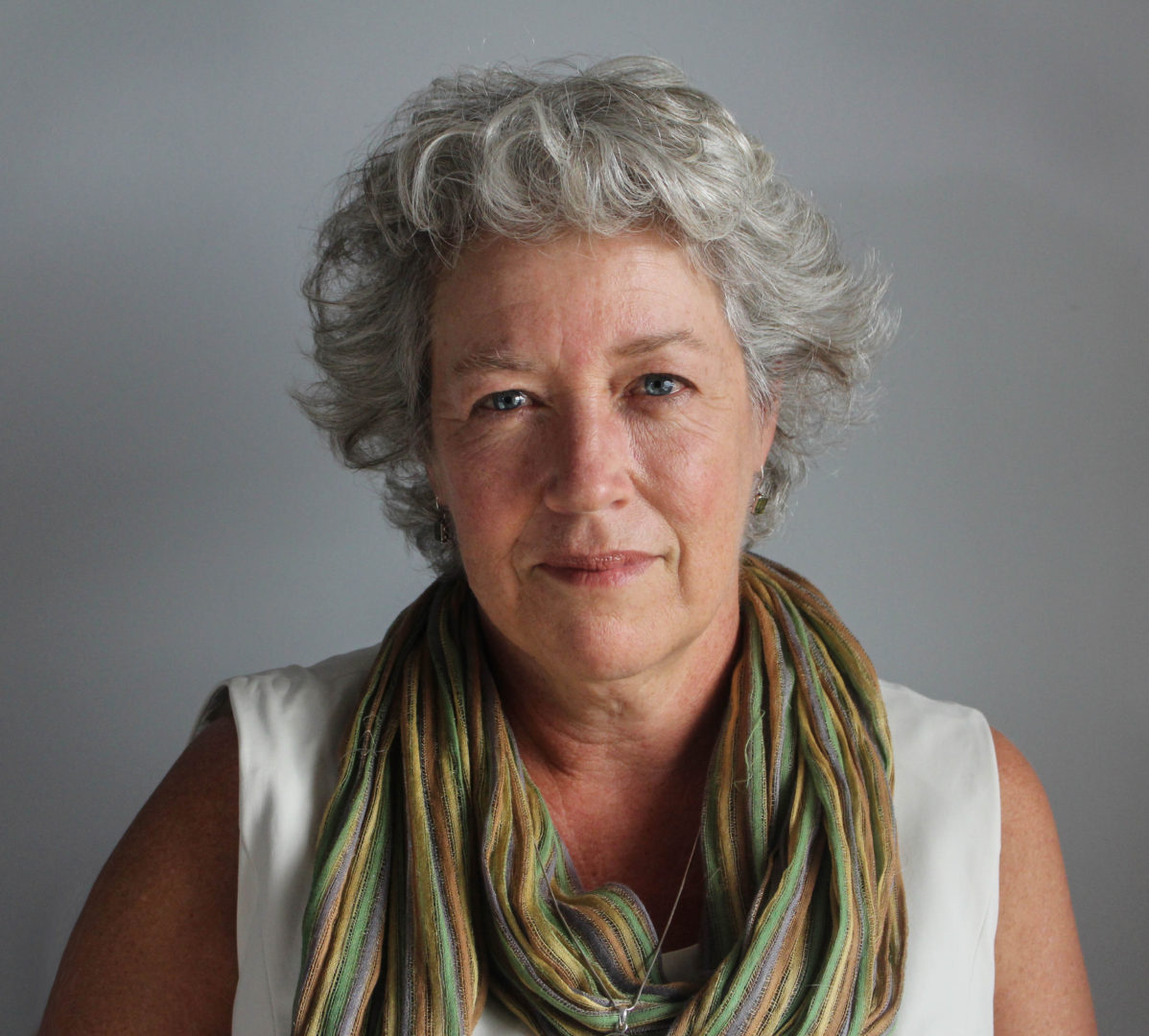 Associate Professor Kelly Toughill came to King’s after a long and distinguished newspaper career in Canada and the United States. She is the recipient of several journalism honours, including a National Newspaper Award. She was deputy executive editor of The Toronto Star prior to joining King’s in 2006.

Professor Toughill has taught in Russia and Rwanda and judged regional, national and international journalism awards. She served as director of the School of Journalism from 2010 to 2016.

Professor Toughill has published more than 3,000 newspaper and magazine articles over four decades. Her journalism has been cited as a primary source in more than five dozen scholarly articles and books.

Her journalism currently focuses on issues of Canadian immigration. She has written about immigration for a range of publications, including TheWalrus.ca, The National Observer, The Conversation, Polestar Student Immigration News, New Canadian Media and the Public Policy Forum.

She has also published widely in the field of journalism economics. She has written case studies about journalism business models for the Columbia University Case Consortium and the Tow-Knight Center for Entrepreneurial Journalism and numerous articles for media outlets ranging from The Toronto Star to J-Source.ca.

The Evolving Business of Journalism