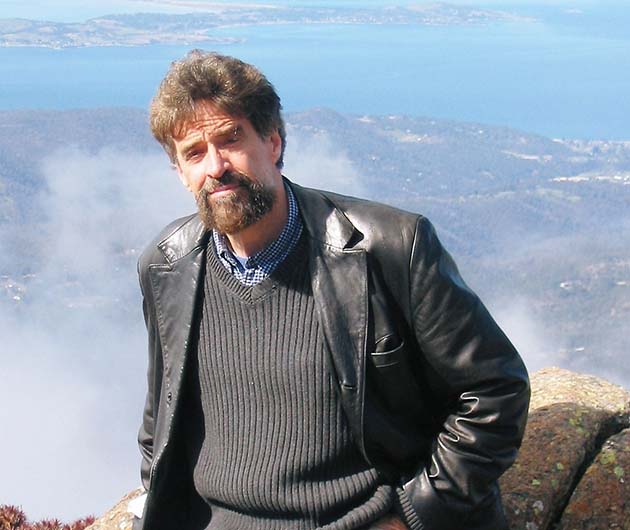 Ken McGoogan is a globe-trotting Canadian writer who survived shipwreck in the Indian Ocean, chased the ghost of Lady Franklin from Russell Square to Van Diemen’s Land, and placed a John Rae memorial plaque in the High Arctic. The author of fifteen books, Ken has won numerous prizes (see below), among them the Pierre Berton Award for a body of work and an American Christopher Medal for “a work of artistic excellence that affirms the highest values of the human spirit.” Before turning full-time to writing books in 1999, he worked across Canada as a journalist—most notably as books editor and columnist at the Calgary Herald. Ken has served as writer-in-residence in Stromness, Banff, Fredericton, Dawson City, Toronto and Hobart, and has appeared at literary festivals in New Orleans, Vancouver, Calgary, Edinburgh, London (Ontario), Edmonton, Ottawa and Melbourne. Ken is a fellow of the Royal Canadian Geographical Society, the Explorers Club and Wolfson College, University of Cambridge. He has served as chair of the Public Lending Right Commission, writes for such publications as Canadian Geographic, Celtic Life International and the Globe and Mail, and sails with Adventure Canada as a resource historian on Arctic/Celtic voyages. Details at www.kenmcgoogan.com.

Moving into CNF from journalism and academe; establishing personal presence as a hallmark of CNF; using point of view to structure a long narrative.