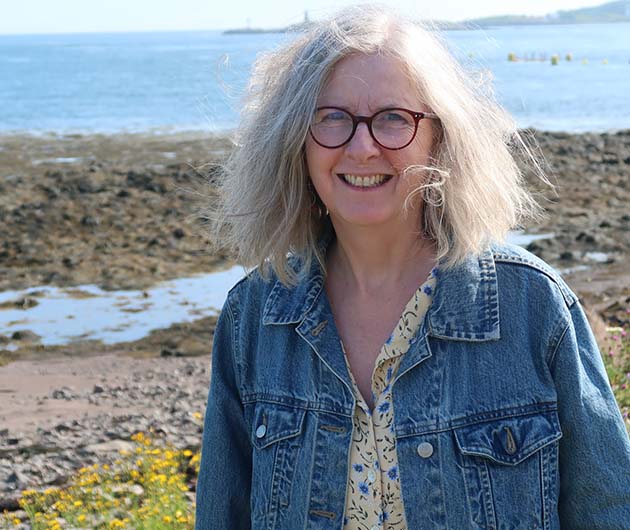 Kim Kierans graduated from the University of King’s College in 1983 with an honours degree in classics and from St. Mary’s University with a Masters degree in Atlantic Canada Studies.

She came to teach at the School of Journalism in 1997 after a 30 year journalism career working in newspapers and at the Canadian Broadcasting Corporation in such positions as municipal and legislative reporter, news editor, associate producer and news presenter.

In 2003 she became the director of the journalism school, a position she held until 2010, when she became university vice president (academic and research) until 2017. Her research interests include community media, concentration of media ownership and online learning.

Professor Kierans also teaches internationally. For the past 12 years she has developed new curriculum and taught various courses in the Master of Journalism program at the Asian Center for Journalism at Ateneo de Manila University. She also has conducted training programs in writing, broadcasting and multimedia throughout southeast Asia and Eurasia.

Speaking about her undergraduate studies in the ancient and medieval worlds at King’s, she says, “Classics is definitely relevant. One acquires loads of transferable skills. I’m a better teacher, a better journalist, and a better administrator through having studied classics. Spending time with great thinkers and great literature makes one better in all facets of life.”

The Ideal World of Enlightenment: Desire and Freedom

Is It True? Journalism Verification Techniques