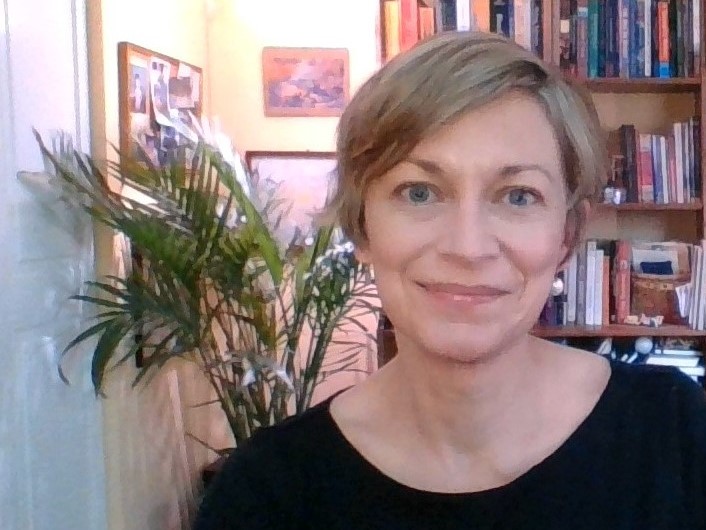 Krista Kesselring teaches in the Dalhousie History program, with cross-appointments to the programs in Gender & Women’s Studies, Law, Justice & Society, and European Studies. She grew up in the Maritimes and did both her BA and MA at Dalhousie, before completing her PhD at Queen’s University (Kingston, ON) in 2000.

Professor Kesselring’s research interests focus on early modern peace, law and ‘justice’. Interested in women’s history and the consequences of religious reform within that broad frame, she is currently co-authoring a book on the post-Reformation history of divorce. She is also studying the notorious Court of Star Chamber to explore how changing uses of records, precedents, and evidence impinged upon the pursuit of justice in both particular cases and in the abstract.