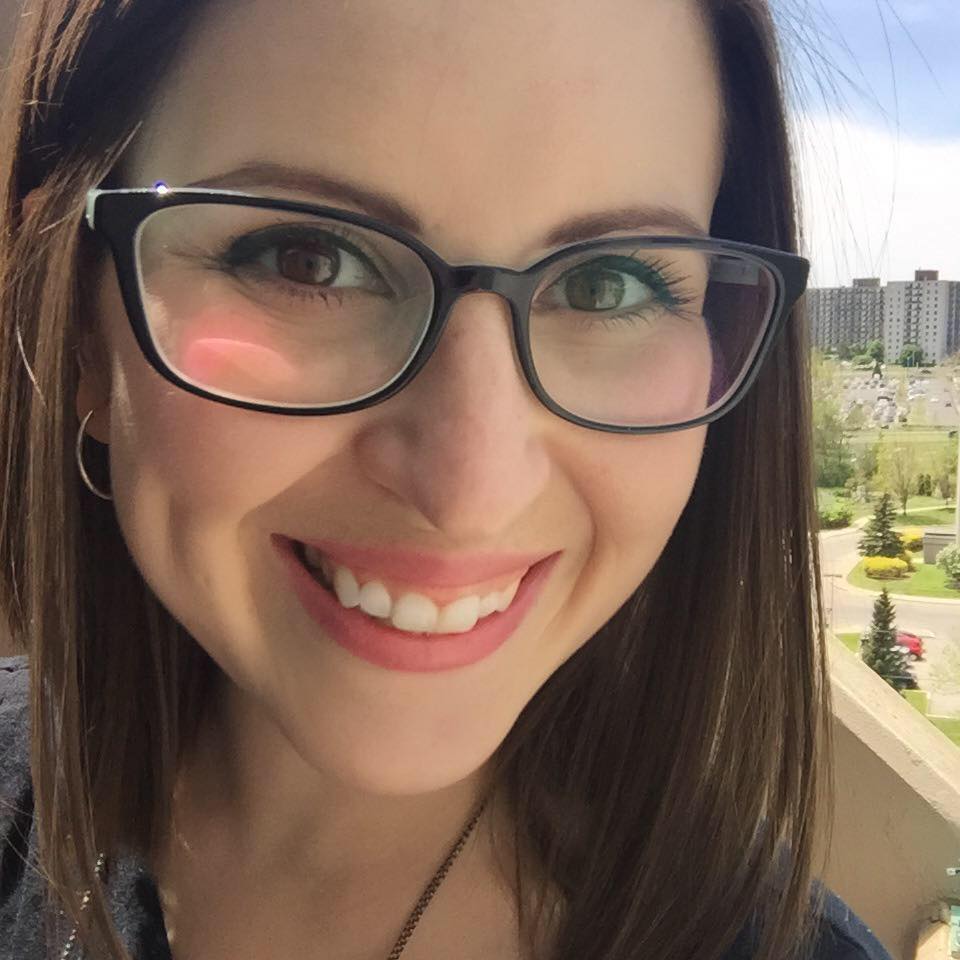 Lisa Templin is a PhD Candidate in English Literature at Western University, where she was the recipient of the Social Sciences and Humanities Research Council of Canada’s prestigious Canada Graduate Scholarship, the Ontario Graduate Scholarship, and Western University’s McIntosh Prize for best public lecture by a Doctoral Canadidate in English. She completed her Master’s degree in English Literature with an interdisciplinary specialization in Medieval and Renaissance Studies at the University of Ottawa. She also holds a Bachelor of Education from Mount Saint Vincent University and is an experienced teacher of English and History.

Lisa’s research focuses primarily on representations of female speech in early modern drama and women’s writing, with a special interest in representations of witchcraft on the early modern English stage. Her work has explored the relationship between performative speech, like curses or spells, and early modern witchcraft, gender, and sexuality. It should come as no surprise that her favourite plays (Rowley, Dekker, and Ford’s The Witch of Edmonton, Heywood and Brome’s The Late Lancashire Witches, and Shakespeare’s Macbeth) all involve witchcraft and transgressive female characters. She is currently finishing her doctoral dissertation, entitled “Speaking Chastity: Female Speech, Silence, and the Strategic Performance of Chaste Identity in Early Modern Drama,” which explores the connections between female speech and sexuality, and the difficulty of defending reptuations for chastity that depend upon female silence. Her research has been supported by The British Shakespeare Association, the Shakespeare Association of America, the Newberry Library, the Beinecke Library, and the Folger Shakespeare Library, among others.