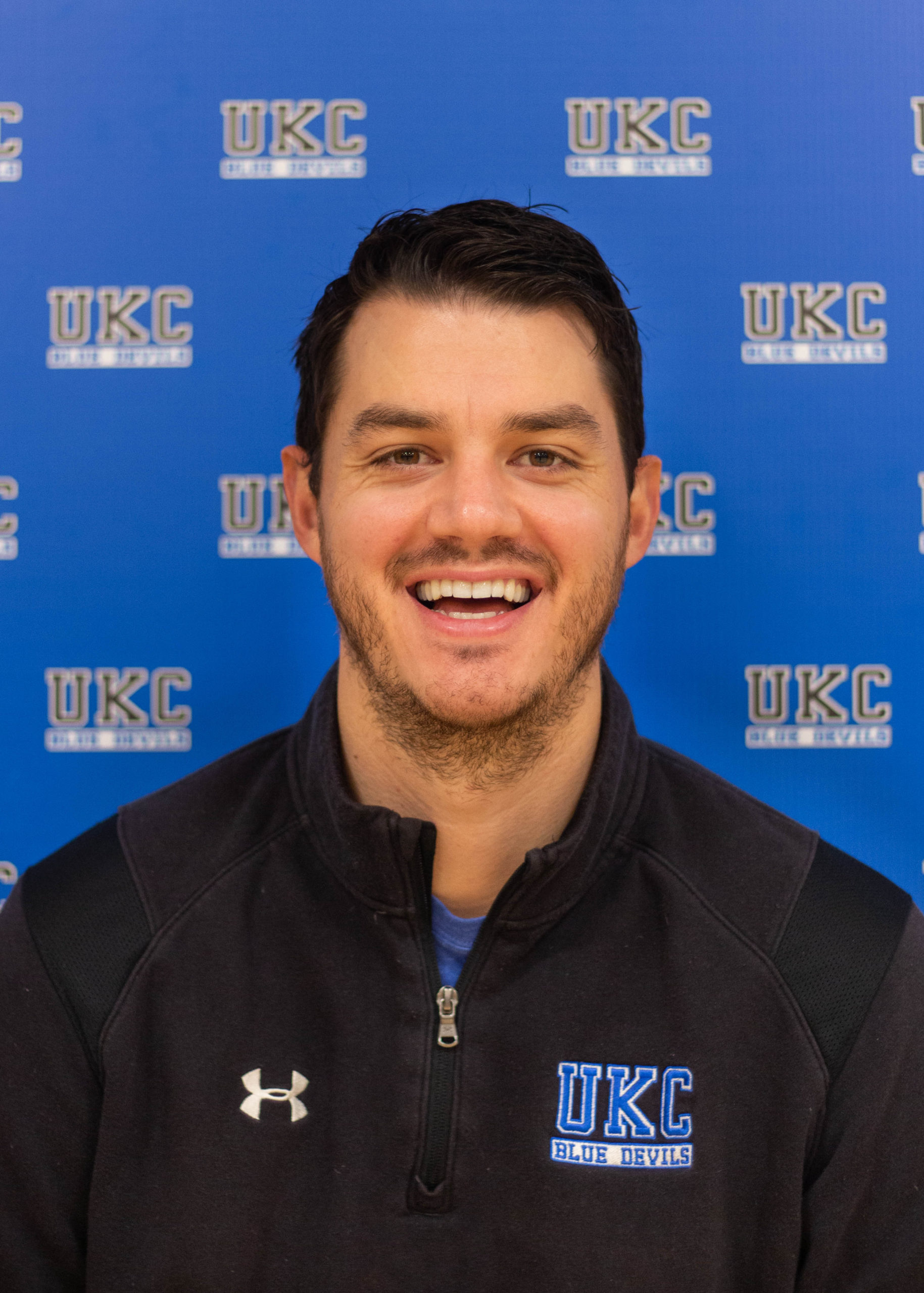 Matt Cousens is entering his fifth year as an assistant with the King’s varsity men’s soccer program. A defensive specialist, Cousens takes an active role in sculpting the King’s back line year to year, and has produced some of the most efficient center-backs in the ACAA . Prior to his role with King’s – Matt coached U12 and U18 teams in the Halifax County United youth system. As a player – Matt has experience at the U-Sports and CCAA levels. During his time playing in the ACAA with King’s, Matt served as team captain, earning accolades including ACAAFirst-Team All-Star and Rookie of the Year. Following his university career, Matt captained Halifax County United’s Eastlink Premiership team for 4 years – before going on to win back to back Nova Scotia Provincial Championships and the 2017 Toyota National Championship with Western Halifax Durty Nelly’s.