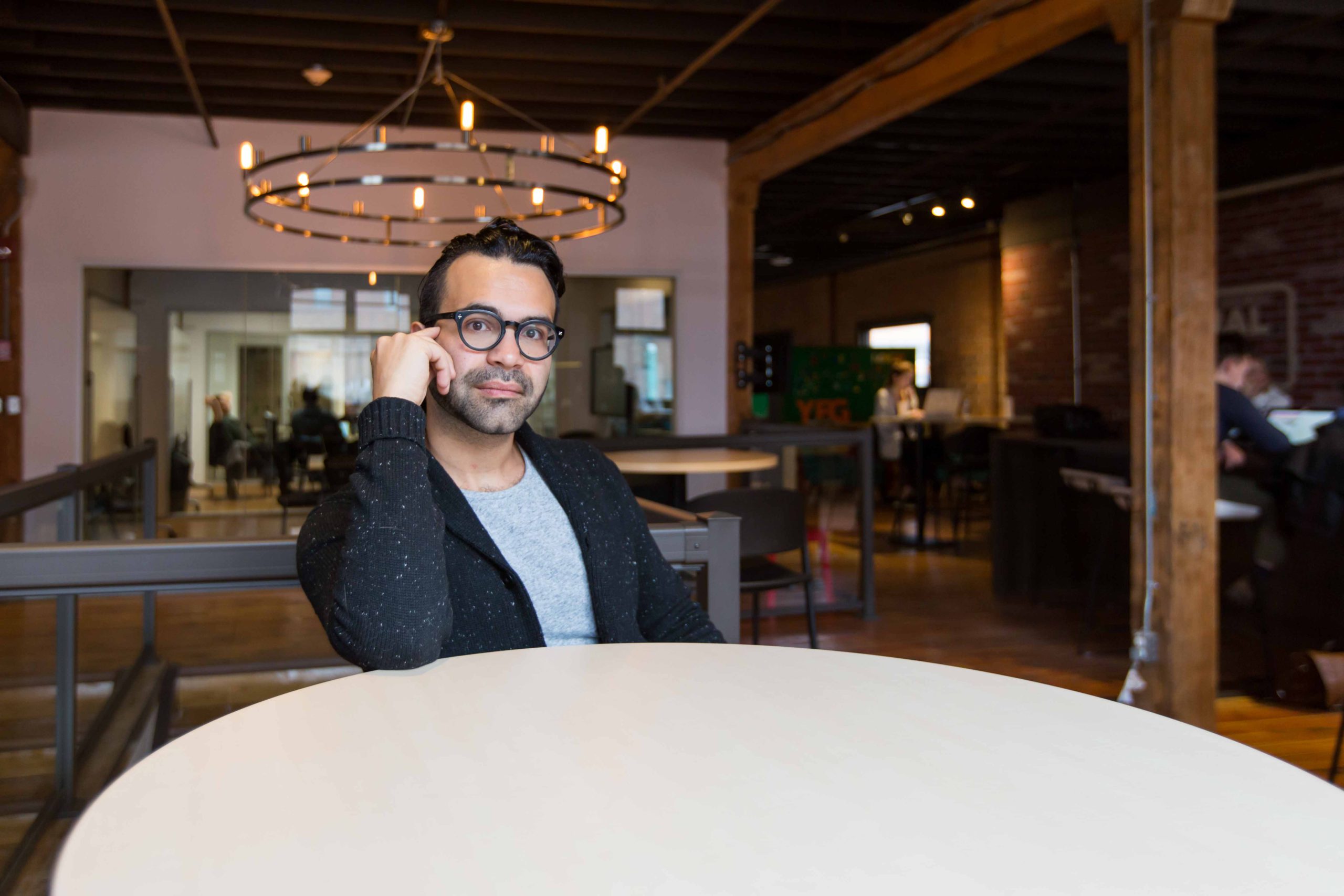 Omar Mouallem is an author, filmmaker, and educator. Over the course of his 15-year media career, he’s authored books, directed documentaries, ghostwritten bestselling memoirs, edited magazines, hosted several podcasts, and reported stories for such outlets as The Guardian, WIRED, and NewYorker.com. His book, Praying to the West: How Muslims Shaped the Americas, which was named one of the Globe and Mail’s 100 best books of 2021, won the Nautilus Book Award for Multicultural & Indigenous stories and was nominated for two Alberta Literary Book Awards in the categories of Memoir and Nonfiction. His short documentary The Last Baron, about the unlikely link between a Canadian fast-food institution and the Lebanese civil war, is currently being expanded into a feature film to be released later this year. Omar is also the “fake dean” of Pandemic University, a virtual school he founded in support of writers affected by the COVID-19 pandemic. He lives in Edmonton, Alberta, and tweets at @OmarMouallem.