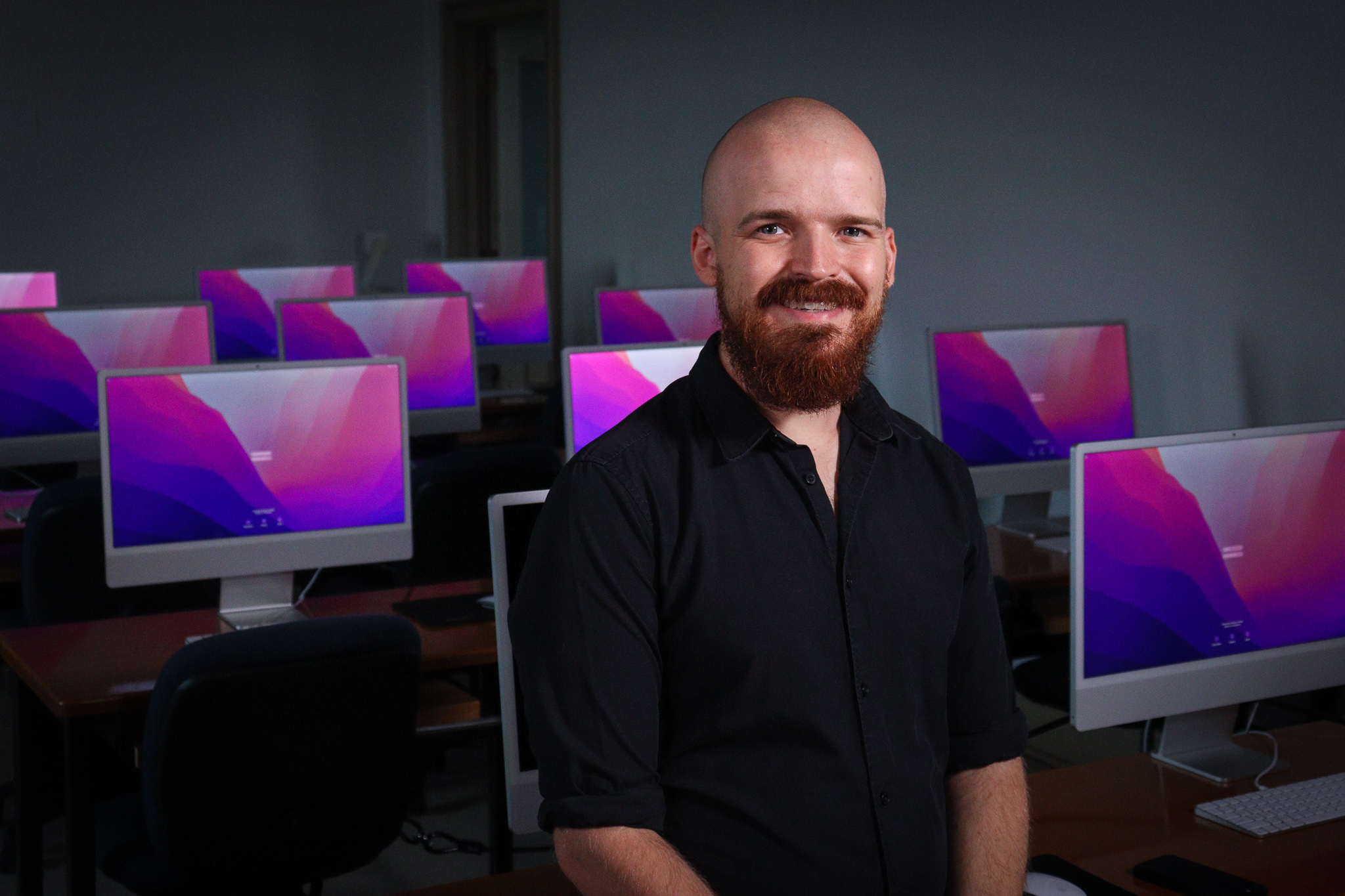 Paul Robinson is a filmmaker, editor, and live streaming technician. Originally from Maine, he’s called Halifax home for over ten years. He graduated from the Bachelor of Journalism program (’15) to work in all things video, including promotional content, documentary, live streaming, and music videos. He returned to King’s as the Video Technician in 2018. He also works as a Video Producer for King’s and continues to do freelance video. Outside of work he’s an avid film fan, cat dad and stop motion enthusiast.