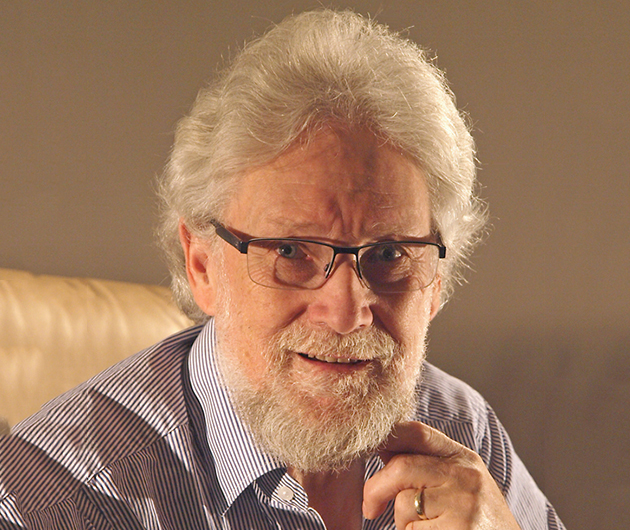 Randall Brooks retired as the vice-president, Collection and Research Branch and chief curator of the Canada Science and Technology Museums in Ottawa in 2011.  This followed almost 15 years as curator, Physical Sciences and Space at the CSTM and nearly 20 years in the astronomy department at St Mary’s University in Halifax.

Dr Brooks’s interest in the history of scientific instruments began in the last year of his physics and mathematics programme at Mount Allison University when he purchased four instruments being disposed of by the physics department. The interest lay dormant for 10 years but then blossomed with the purchase of an old telescope. Researching it and other instruments led to a change in career direction and an eventual move to CSTM.

Dr Brooks’s research has focused on assessing the precision of 17th to 19th century astronomical instruments using modern technology in an effort to understand the progress of astronomy better.  This, and his responsibilities for building the national museum’s collection of scientific instruments, led to studying what one can learn about the history and use of instruments–or any piece of technology — from the information gleaned from the object’s design, materials, finish, packaging, documentation, user(s), and creator(s).